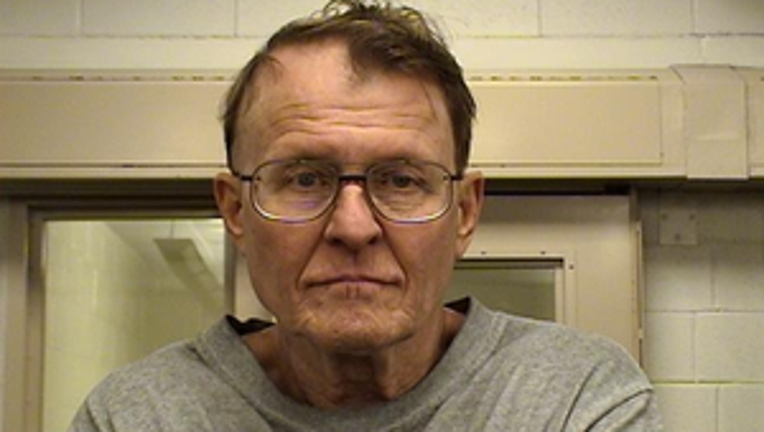 Surveillance video from Arnold-Jones' home allegedly shows Smith slashing the tires of her cars. Smith was arrested for criminal damage of property.

Smith's former campaign manager has also allegedly had his tires slashed, and believes his former boss is the culprit, the Daily News reported.