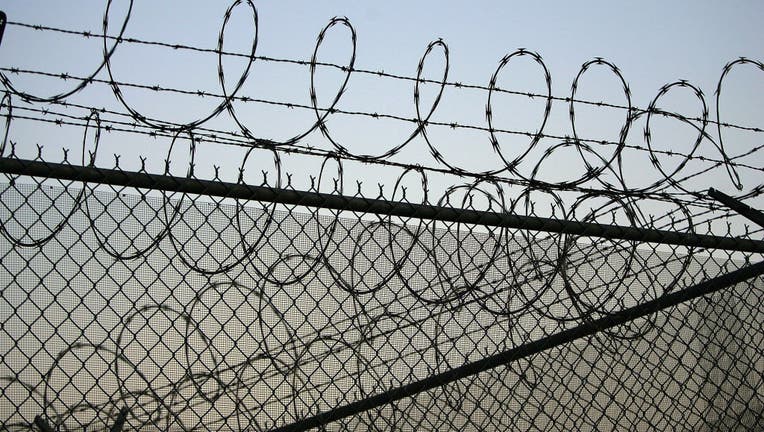 NGVIEW, Wash. - The former Longview car dealership owner who was found guilty of four felonies, including child rape, in August likely will spend the rest of his life in prison.

Jay Dean Douglas was sentenced Monday to 23 years to life in prison by Cowlitz County Superior Court Judge Patricia Fassett. Now 60 years old, Douglas would be 83 if released during his first parole board hearing. The board could decide to keep him in prison for life, the Daily News reported.

Douglas was arrested in 2018, when authorities alleged Heather Annette Hughes brought a 12-year-old girl to his home and used-car dealership several times for sexual acts. Hughes’ trial is scheduled for April 26.

At Monday’s hearing, the victim, now 17, said she still endures pain and anger from her abuses. She said she has wanted to die at times and hopes the offenses stop with her.

After a five-day trial in August, jurors found Douglas guilty of child rape, two counts of child molestation and possession of child pornography.

A March jury trial also found Douglas guilty of bail jumping when he did not show up to two hearings related to his child sexual abuse charges.