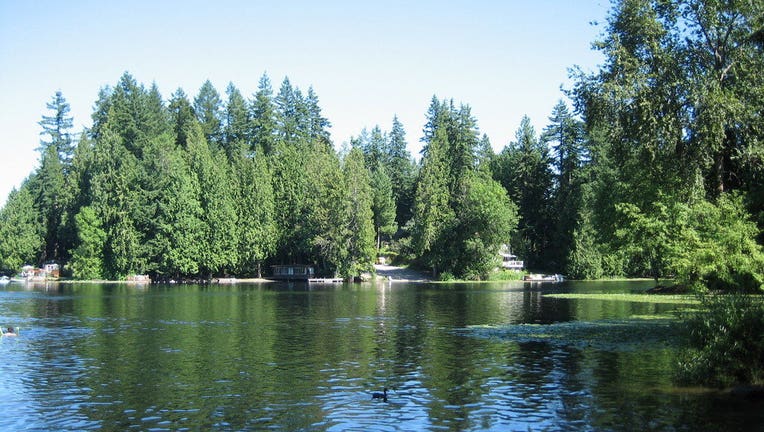 SAMMAMISH – A joint survey by Forbes.com and Nextdoor.com found that the Seattle suburb, Sammamish, is the country’s friendliest town.

The survey took into account economic and social factors that help boost community spirit. Specifically, 500 small metro areas with populations between 5,500 and 150,000 were researched.

The cities and towns were then ranked by four criteria: percentage of home ownership, crime rate, charitable giving and percentage of college graduates.

The article in Forbes.com said:

“Nearly 90% of the residents of this Seattle suburb own their own homes. Crime is low as is unemployment. Surrounded by snow-capped mountains and overlooking a lake, Sammamish offers outdoor activities like skiing, water sports, hiking and biking. Community-organized events include a weekly farmers’ market, a “Concerts in the Park” series, Shakespeare in the Park, Sammamish Days and Nights Jazz Music, and an annual arts fair.”

All other ranking cities included such amenities as public open spaces, a central hub for events and multiple annual activities.

Other cities that round out the top five include: Orinda, Calif., Fisher, Ind., Seal Beach, Calif., and Westerville, Ohio.