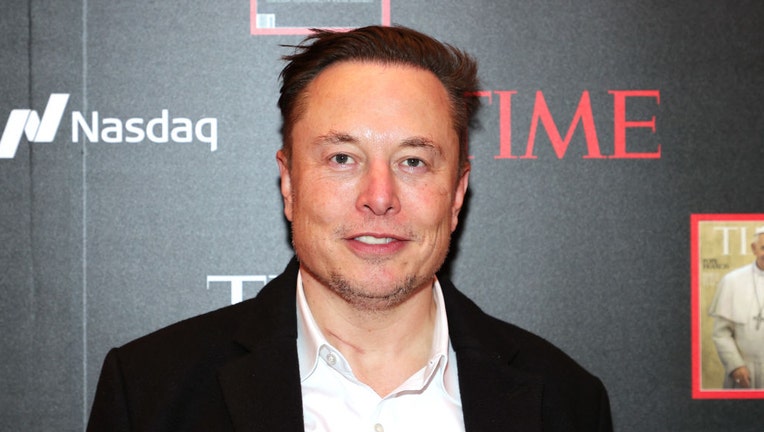 WASHINGTON - A list featuring the top earners in the world has been released by Forbes.

Several notable women made this year’s list as newcomers, including Melinda French Gates of Microsoft with a net worth of $6.2 billion, Trudy Cathy White of Chick-fil-A with $4.6 billion, Grammy-winning singer Rhianna with $1.7 billion from her music and cosmetics and Jenny Just of Fintech (finance and investments) with $1.5 billion.

According to Forbes, the United States still has the distinction of having the most billionaires worldwide at 735 and a collective net worth of $4.7 trillion.

The financial global media company used stock prices and exchange rates from March 11 to determine the net worth of the wealthiest individuals.

Forbes has several categories for this year’s list which includes the richest individuals, richest women and the newest billionaires.

Forbes richest people in the world for 2022

Forbes richest women in the world for 2022