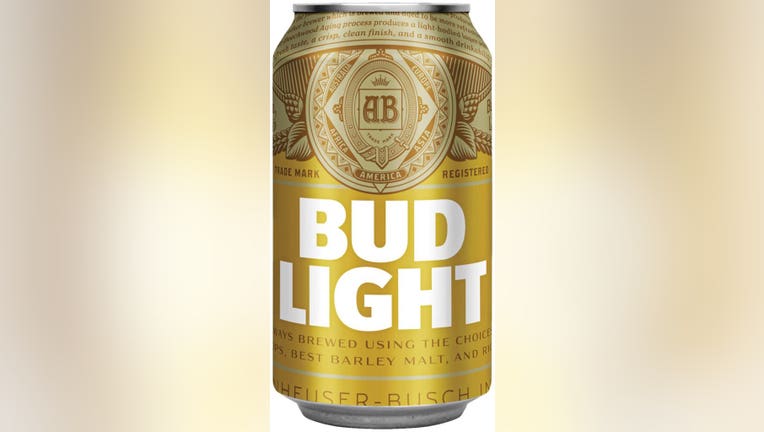 Anheuser-Busch wants to give football fans the ultimate prize, and they're doing it Willy Wonka-style. Bud Light, the Official Beer Sponsor of the NFL, has randomly put a gold can in select cases.

If found, fans have the opportunity to enter for a chance to win tickets to attend the Super Bowl each year for the rest of their life. (Or up to 51 years.)

“All season long, Bud Light has celebrated the most passionate and dedicated fans that the NFL has to offer, and as the playoffs approach, we want to see fandom turned up another notch,” said Anna Rogers, director of NFL partnerships and strategy, Anheuser-Busch.

“Most NFL fans likely won’t see one Super Bowl in their lifetime, so we figured what better way to reward one of the NFL’s biggest fans than by giving him or her tickets to the big game for the rest of their life?” 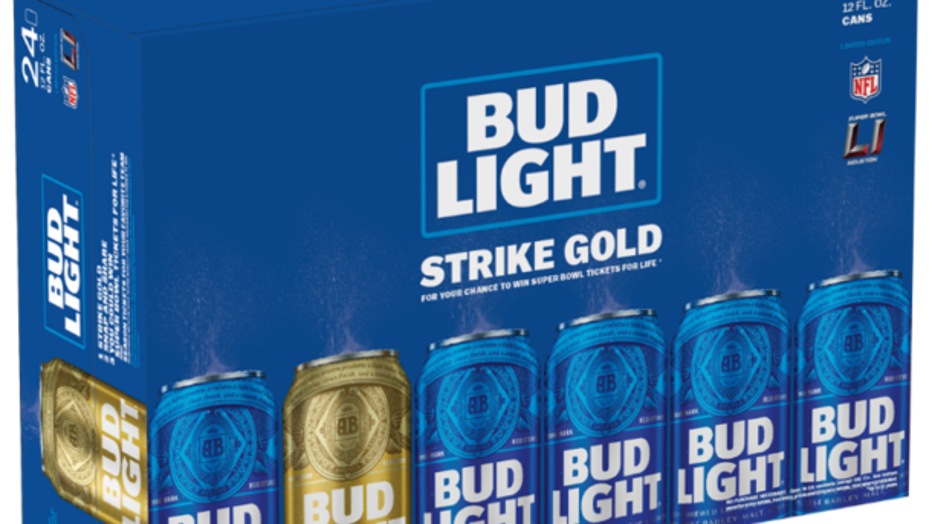 Finding a gold Bud Light is the first step. In order to enter for a chance to win the coveted prize, follow these steps:

To learn more about Bud Light go to www.budlight.com