Tacoma mayor on protests in her city

Tacoma mayor on protests in her city

The attorney representing George Floyd's family said Tuesday he believes the three other police officers involved in the death of the 46-year-old Minneapolis man will be charged before Floyd's funeral in Houston next week.

Benjamin Crump added that it was "critical" that all four former Minneapolis Police Department officers be charged in Floyd''s death. Floyd died in police custody after Derek Chauvin, a white police officer, knelt on Floyd's neck for nearly 9 minutes as Floyd struggled to breathe and begged for his life. 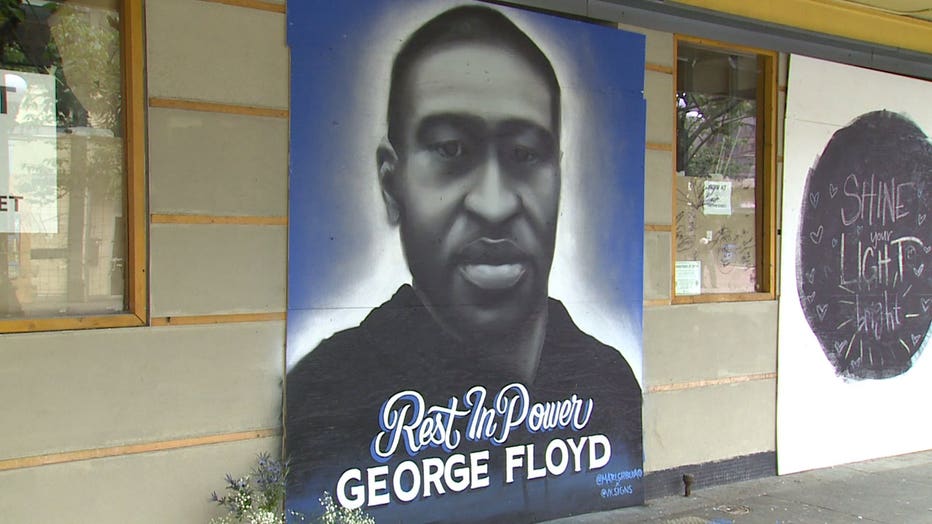 Crump, who has called for charges against Chauvin to be upgraded to first-degree murder, pushed back on arguments that two of the officers at the scene were rookies and had been on the job less than a month. He added that the tragic events that unfolded in Minneapolis last week were more about humanity than training.

"All of these officers were complicit in showing no humanity to George Floyd," he said.

Separately, the state of Minnesota filed a civil rights charge against the Minneapolis Police Department on Tuesday.

Crump also took issue with the Hennepin County Medical Examiner's autopsy report that classified Floyd's death as a homicide but also cited "other significant conditions" it said Floyd suffered from, including heart disease and hypertension. The county's autopsy also listed fentanyl intoxication and recent methamphetamine use, though those factors were not listed under cause of death.

A separate autopsy commissioned for Floyd's family also called his death a homicide and said he died of asphyxiation due to neck and back compression. The autopsy, conducted by the same forensic pathologist who also examined Eric Garner's body, found compression cut off blood to Floyd's brain and that the pressure of other officers' knees on Floyd's back made it impossible for him to breathe, Crump said. The family's autopsy found no evidence of heart disease and concluded he had been healthy.

"We believe that the officer who has his knee on his back was just as culpable for the death of George Floyd as was the officer that put his knee in his neck based on the science," Crump added.

He also announced three public memorials for Floyd. The first will be held on June 4 in Minneapolis and will be followed by another in Raeford, N.C., on June 6. Floyd will be laid to rest in Houston on June 9. Former Vice President Joe Biden is expected to be in attendance at Floyd's funeral, Crump said.

Floyd was born in North Carolina, grew up in Houston and died in Minneapolis.

His death has triggered numerous protests across the country as local, state and national leaders have scrambled to contain the unrest. In several cities, including Brooklyn, Los Angeles and Minneapolis, the clashes between police and the public have continued to intensify.