BUSHNELL, Fla. - A group of flying squirrel smugglers has been grounded after a 19-month-long investigation that stretched across the country and as far as Asia, Florida wildlife officials say.

The Florida Fish and Wildlife Conservation Commission announced the series of arrests Monday, which disrupted what they called an “elaborate organized enterprise to smuggle Florida’s wildlife to interstate and international buyers.”

It was back in January of 2019 when FWC received a tip about flying squirrels being illegally trapped in rural Marion County. That eventually led them to uncover an “elaborate scheme” to poach and smuggle animals to unsuspecting buyers.

According to FWC, the flying squirrels – which are a protected species in the state – were trapped in Central Florida, then sold to a wildlife dealer in Bushnell who resold them as captive-bred pets, not wildlife. 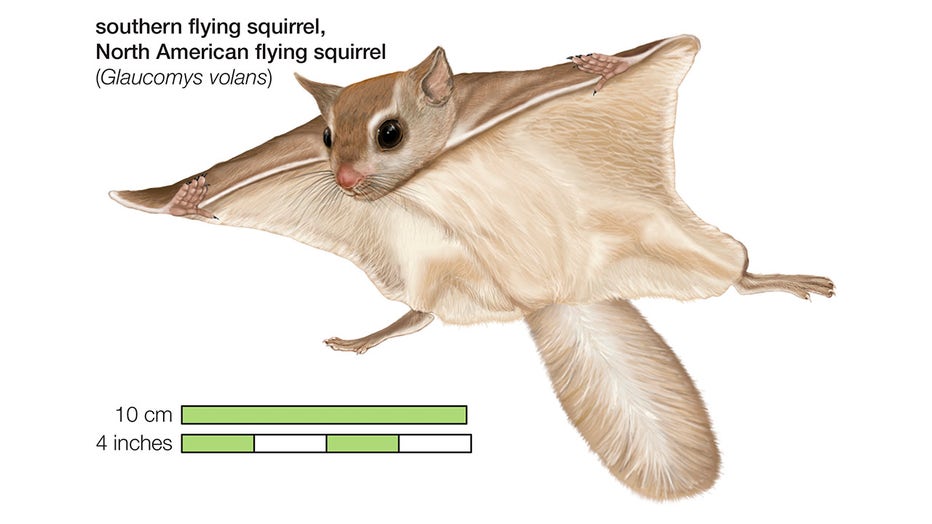 The FWC said the scheme involved buyers flying in to Bushnell from Korea, then driving them to Chicago, then flying them back to Asia using an unwitting pet exporter. Other traffickers from Atlanta eventually became involved – none of whom ever knew the identities of the others involved.

Investigators believe the poachers caught as many as 3,600 flying squirrels throughout Central Florida in less than three years, setting as many as 10,000 traps. Turtles and even alligators were also smuggled in a similar fashion.

So far, seven suspects have been arrested on charges ranging from conspiracy to commit racketeering to grand theft, including at least four men from Central Florida. FWC says more arrests will be coming. 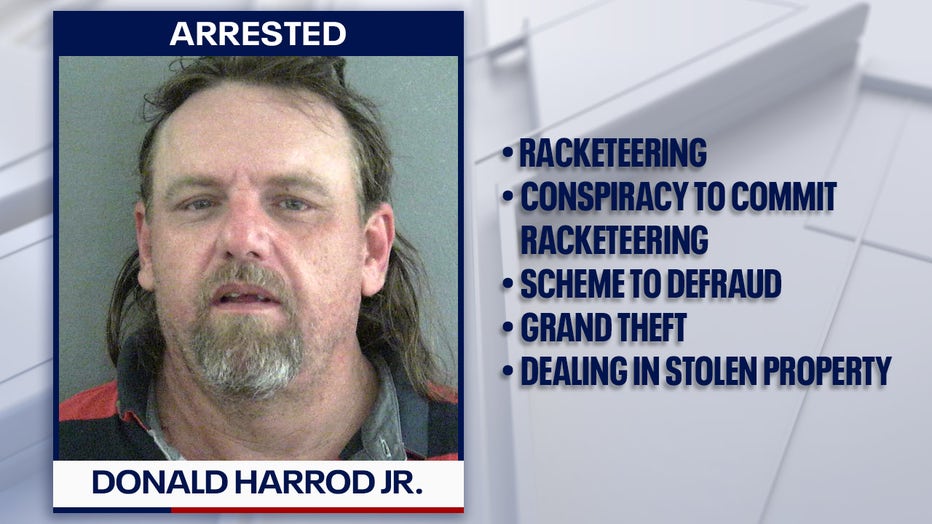 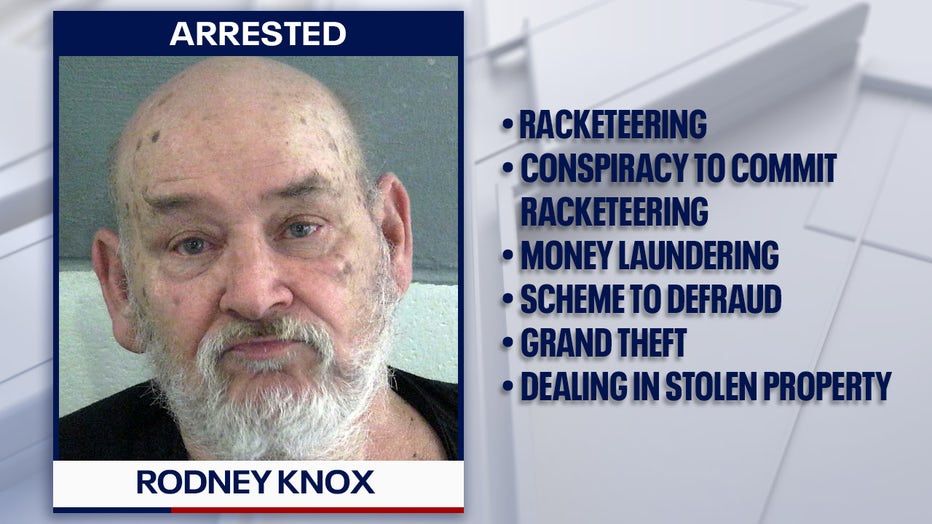 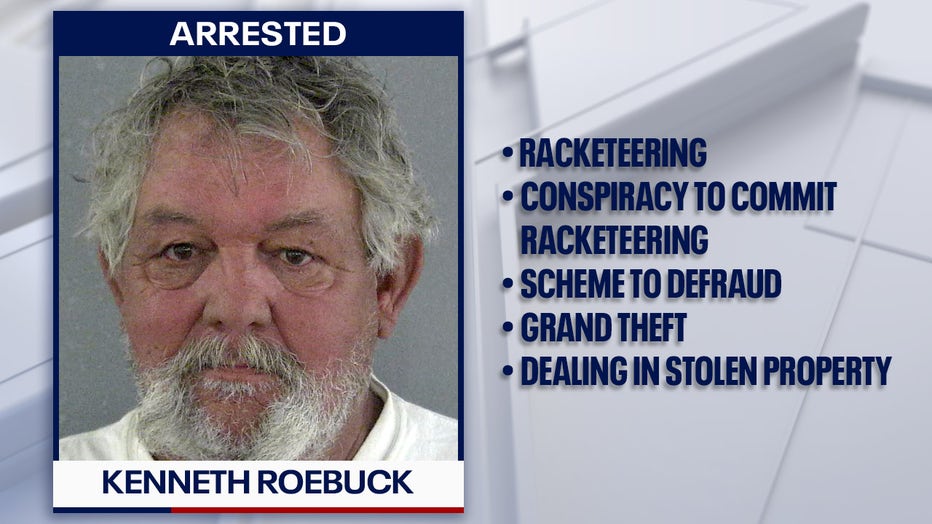 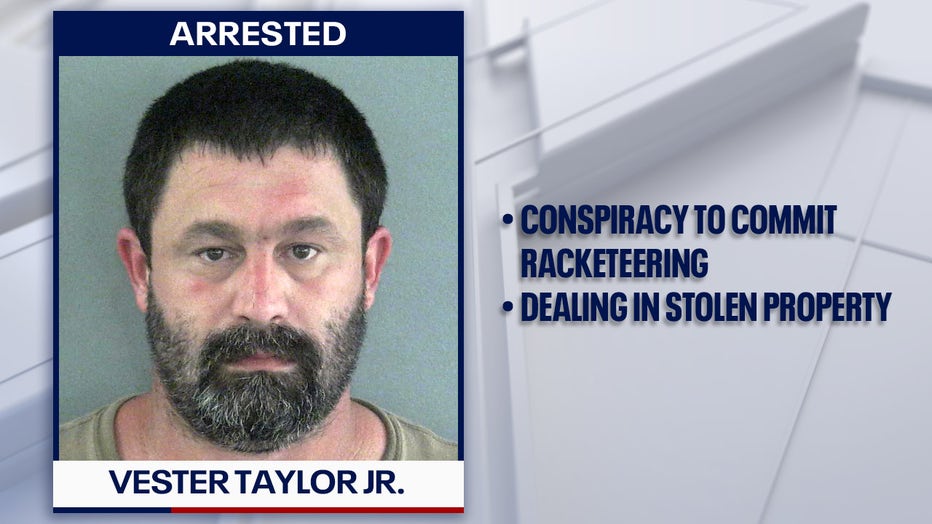 “The concerned citizen who initially reported this activity started an investigation that uncovered a major smuggling operation,” FWC Investigation section leader Maj. Grant Burton said in a press release about the investigation. “These poachers could have severely damaged Florida’s wildlife populations.”

FWC also pointed out that the public can report suspected violations by calling the Wildlife Alert Hotline at 888-404-FWCC (3922) or Tip@MyFWC.com.

This story was reported from Tampa, Fla. Booking photos via SCSO.