PORT CANAVERAL, Fla. -- A Florida police shooting instructor has been fired for using a target resembling slain teen Trayvon Martin that he said was meant to be a teaching aid.

"Others are accusing me of doing something that I just plain did not do," King says in the video. He says the targets were meant to train officers to not shoot at someone like Martin.

The case underlined sensitivities surrounding the Martin case, which led to allegations of racism and neglect by Sanford, Fla., police. Port Canaveral officials said King brought faceless target silhouettes to a training session in early April and offered them to others who were attending. 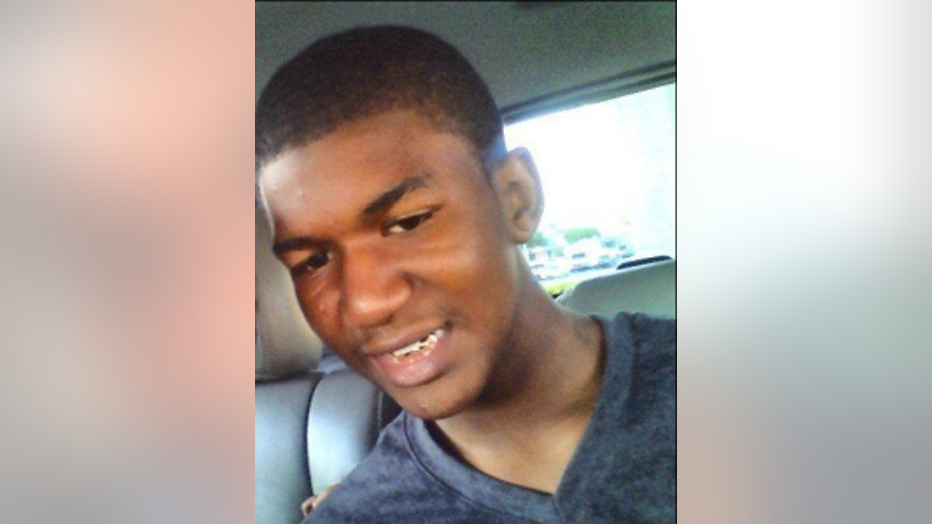 The targets purportedly showed a hooded figure with Skittles and Arizona Iced Tea in one hand, items that Martin, 17, was carrying the night he was shot and killed by George Zimmerman in February 2012. Zimmerman claimed self-defense and initially faced no charges. But after a public outcry and the appointment of a special prosecutor, he was charged with second-degree murder.

King was fired Friday after an internal investigation.

A Port Canaveral city spokeswoman could not immediately be reached Sunday to react to King's account of the training session.