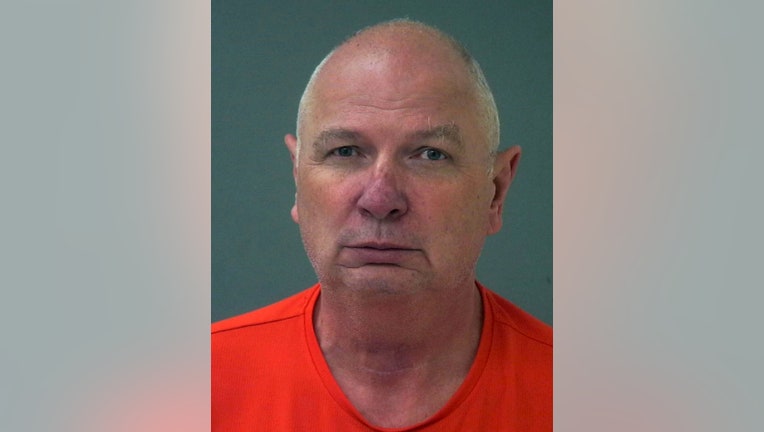 The Florida Department of Law Enforcement reported William Dalton Milam, 62, was arrested Monday on two counts of promoting sexual performance of a child and 25 counts of possession of child pornography.

It was not immediately clear Tuesday if Milam has a lawyer.

The Pensacola News Journal reports Milam is pastor at the Olivet Baptist Church in Milton and was an outspoken critic of the consumption of alcohol. He delivered a sermon there last Sunday.

FDLE said agents received a tip about Milam from the National Center for Missing and Exploited Children, which led them to a computer address traced to Milam’s home. Authorities say a search warrant led agents to multiple devices containing child pornography, some depicting children as young as 3 engaged in sex acts.

Milam vocally opposed a 2016 campaign by Santa Rosa County cities to change local ordinances to allow the sale of liquor on Sundays.