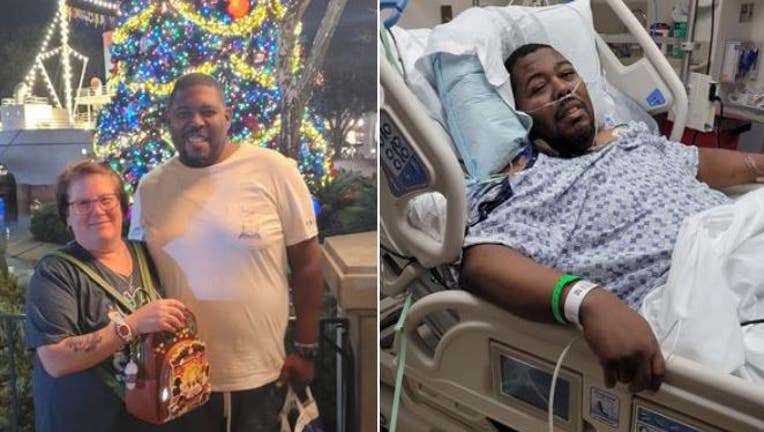 ORLANDO, Fla. - A Florida couple waiting on a life-saving kidney donor match had their Christmas wish come true while visiting "the most magical place on Earth."

James Emanuel suffers from end-stage renal disease, a medical condition in which a person's kidneys stop functioning on a permanent basis. His wife, Heather, told FOX 35 that he's been on dialysis for over two years and finally got on the donor wait list this past June.

The self-proclaimed "Disney fanatics" from Palmetto made it a tradition to take a holiday weekend trip to Walt Disney World every year, but due to James' medical condition, Heather said it has become more difficult to go. They decided to make the trip last weekend, visiting Disney's Hollywood Studios and enjoying the festive decorations, before heading back to their room at the All-Star Music Resort.

That's when their miracle happened. 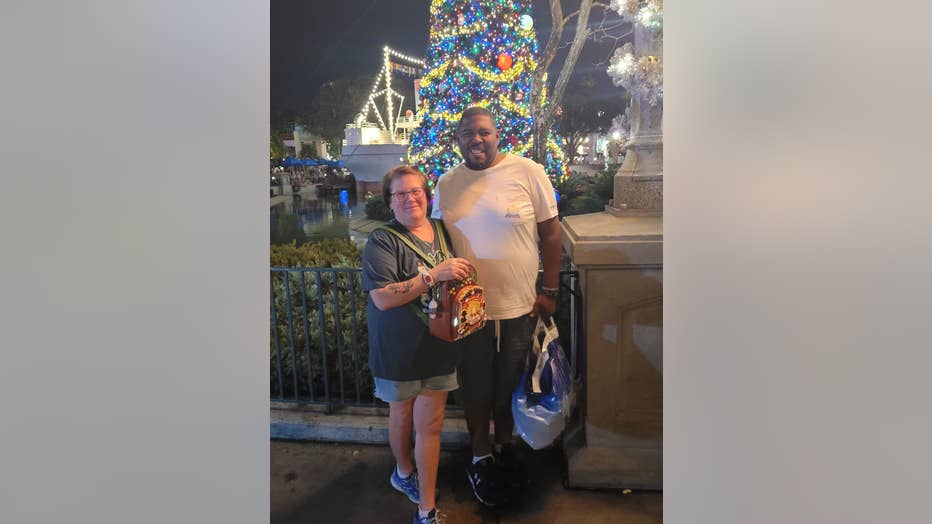 "At 4 a.m. we received the long-awaited phone call that they had a kidney donor match for my husband, James Emanuel," Heather wrote in a Facebook post on the Disney Annual Passholder's page.

Heather told FOX 35 she has never seen James wake up so quickly!

"He was shocked and I cried," she said. "We packed all our stuff in about 5 minutes." 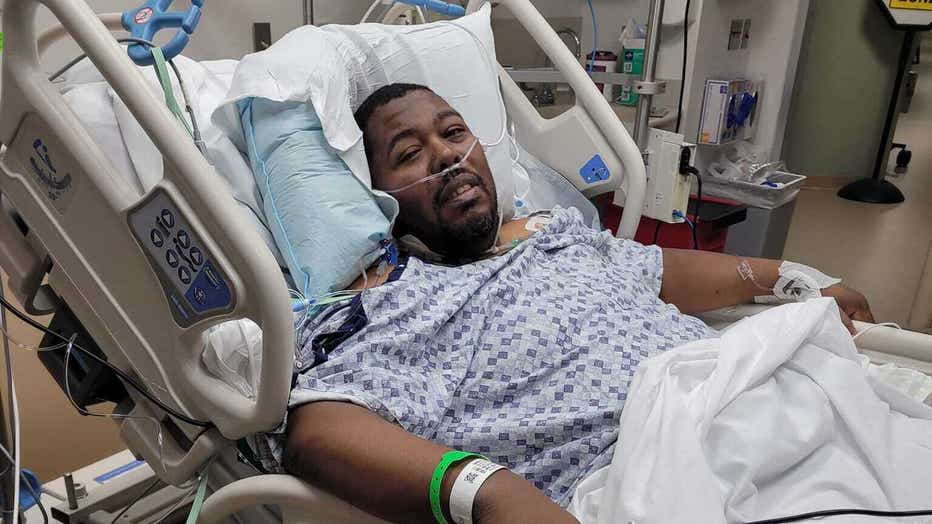 Heather shared before and after pictures – one at Disney less than 24 hours before he received his new kidney and the other after the surgery – with James never losing his smile. The photos have racked up more than 11,000 ‘likes’ on Facebook and hundreds of comments with words of support.

"This experience has been overwhelming and the support we have gotten from friends and complete strangers has been nothing short of amazing," Heather wrote on Facebook. "Thank you everyone for the positive comments!"

She hopes by sharing their story, they can help others going through the same thing.

The couple is now back home and they're already looking forward to their next Disney vacation. And while James is sore and tired as he recovers, he said he's grateful for this holiday miracle.

"Talk about a magical trip," Heather said. "Best Christmas ever!!"