Twitter has suspended an account that used publicly available flight data to track Elon Musk's private jet, despite a pledge by the social media platform's new owner to keep it up because of his free speech principles.

LAKE MARY, Fla. - Twitter has suspended an account that used publicly available flight data to track Elon Musk's private jet, despite a pledge by the social media platform's new owner to keep it up because of his free speech principles.

Tweets from the widely followed @elonjet account were no longer viewable Wednesday. The account had more than 526,000 followers as of Tuesday.

"I created the account originally because I was a fan of Musk," said Jack Sweeney, the 20-year-old college sophomore and programmer who started the flight-tracking account.

Started in 2020 when Sweeney was a teenager, the account automatically posted the Gulfstream jet’s flights with a map and an estimate of the amount of jet fuel and carbon emissions it expended.

Sweeney said he woke up Wednesday to a flood of messages from people who saw that @elonjet was suspended and all its tweets had disappeared.

"After Elon said he wouldn't ban it because of his commitment to free speech, I really couldn't believe it. I surprised he took a turn the opposite way," Sweeney said. "It's an outrage, and then he bans journalists too."

Sweeney is referring to Musk's abrupt suspension of several journalists who cover Twitter.  Individual reporters with The New York Times, The Washington Post, CNN, Voice of America, and other news agencies saw their accounts go dark Thursday.  The suspensions continued Friday with the account of a Business Insider columnist who published a series of articles between 2018 and 2021 highlighting what she called dangerous Tesla manufacturing shortcomings. 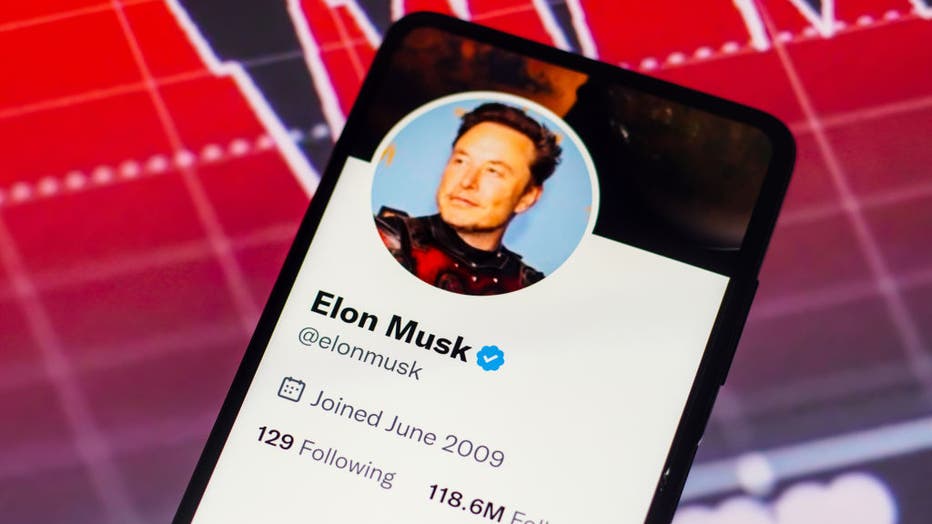 But after buying Twitter for $44 billion in late October, Musk said he would let it stay.

"My commitment to free speech extends even to not banning the account following my plane, even though that is a direct personal safety risk," Musk tweeted on Nov. 6.

"He has his reasons, and he can do what he wants," Sweeney added, "but it's not making his Twitter look any better.  The whole reason he said he bought Twitter was because of free speech."

The Associated Press and FoxNews.com contributed to this report.