WOODINVILLE, Wash. - The maker of Fisher Scones, which has been a favorite at the Washington State Fair for years, has been cited for more than 1,500 instances of overworking teenagers.

The state Department of Labor and Industries said in a statement Wednesday it’s the most work-hour violations involving minors the state has ever uncovered.

State investigators found Woodinville-based Conifer Specialties was responsible for 1,560 instances of teens working more hours than state law allows. The instances involved 78 teens between 14 and 15 years old and 139 teens between 16 and 17, according to Labor and Industries. Of the 1,560 violations, 426 involved teens working during school hours. 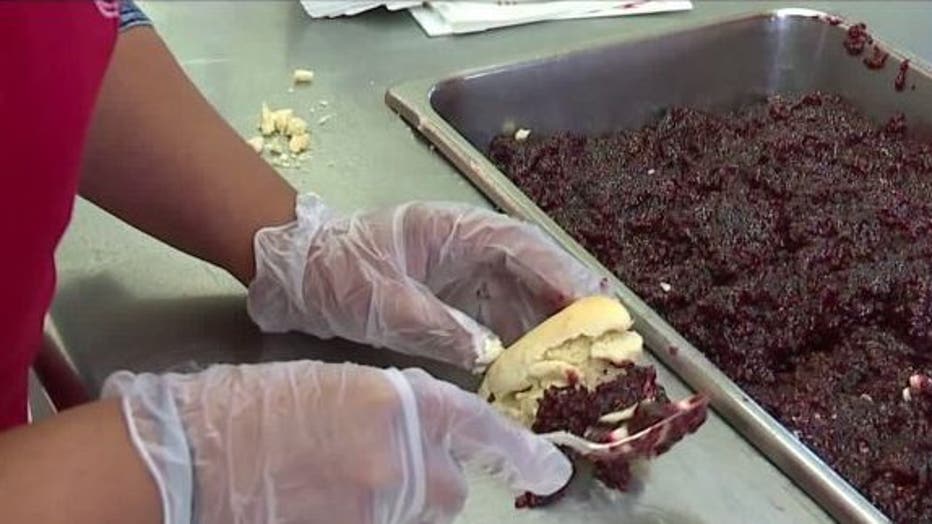 There were also more than 100 instances of teens missing meal breaks, the statement said.

The report of a teenager injured while using a commercial-grade mixer prompted the investigation in 2019, state officials said.

The company, owned by John Patrick Heily, has until Dec. 23 to appeal the citation, which includes a $45,100 fine.