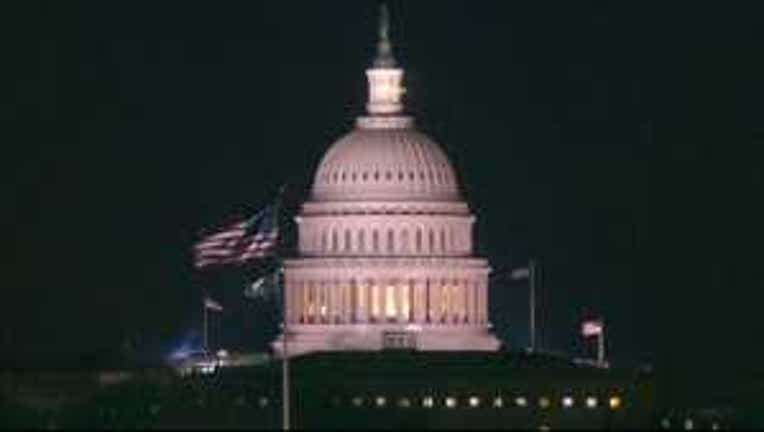 WASHINGTON -- The U.S. is being pushed to the edge of the fiscal cliff. And while negotiations are ongoing, no deal is certain two days before the new year.

No deal could mean a heavy burden on individuals and companies, especially around Washington state.

If a deal isn't reached, most of the country's workforce will see smaller paychecks. For those earning $30,000 a year, they will receive 50 dollars less per monthly paycheck. Any household income near $114,000 will lose about $190 a month.

On NBC's Meet the Press, President Obama made a final pitch for his plan to preserve Bush-era tax cuts for everyone but the wealthiest Americans Sunday.

"Regardless of partisan differences, our top priority has to be to make sure that taxes on middle class families do not go up," Obama said. "That would hurt our economy badly."

A major sticking point is the annual income level at which tax increases should kick in. The threshold has wavered from $250,000 to as high as $1 million. Seattle accountant Dan Nicholson said whatever the number, a deal could mean less money coming in for a lot of Western Washington households.

"In the Seattle area, there's a relatively large percentage of the population who make $250,000 or more," Nicholson said. "The folks who work at Microsoft, Amazon, Starbucks. The namesake companies here."

And since defense-spending is also on the chopping block, no deal could mean cuts at Joint Base Lewis-McChord.

"There were a lot of folks who were going away for their holiday break," Nicholson said. "Not sure if they were going to come back and have a job."

Nicholson advises his small business clients to be conservative with their money and try to wait out the storm. The Senate will re-convene Monday morning, with just over 10 hours until the deadline.