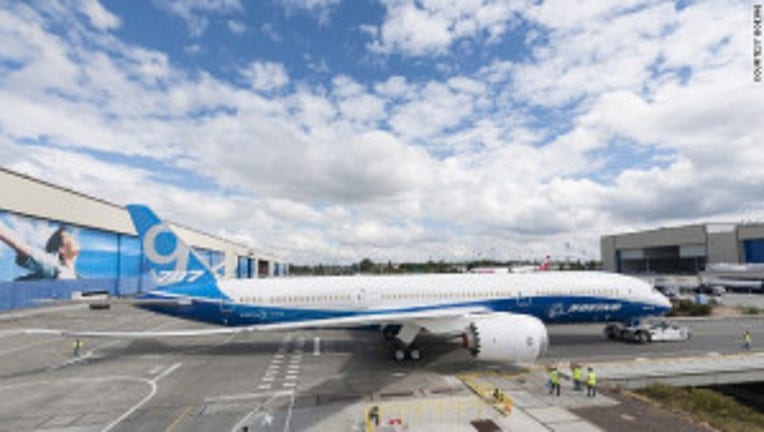 SEATTLE -- It's been a year of mishaps, but Boeing finally has some good news.

The aircraft manufacturer announced over the weekend it had completed its first 787-9 Dreamliner.

Like the 787-8, the new plane uses 20% less fuel than other planes its size. The new plane rolled out of the factory in Everett, and is in the flight line awaiting its first flight by Boeing teams.

The plane will be delivered to Air New Zealand, its first customer, in mid-2014.