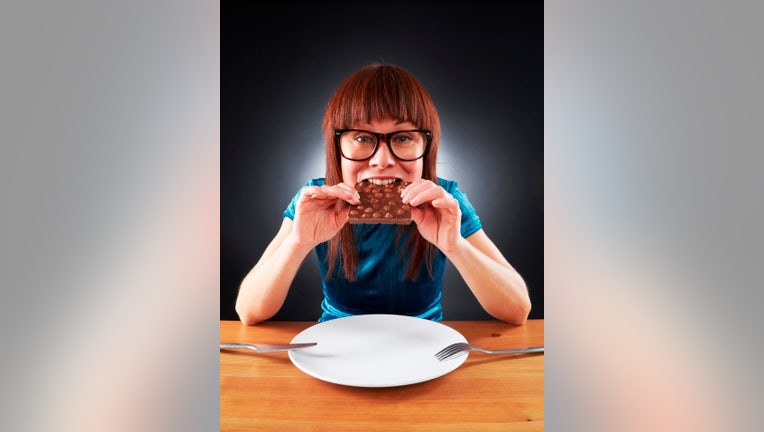 Under her plan, schools would no longer be able to house vending machines that have images or posters promoting unhealthy food.

Advertisements for snack foods and sugary sodas on scoreboards would also be nixed.

The new measure stems from the 2010 "Healthy Hunger-Free Kids Act."

The move comes as food companies reformulate their products to fit the new standards, and school districts prepare to implement another round of food-related regulations.

Some school districts have already expressed concerns about a potential loss in revenue due to limits on the types of food they could sell a la carte and in vending machines.