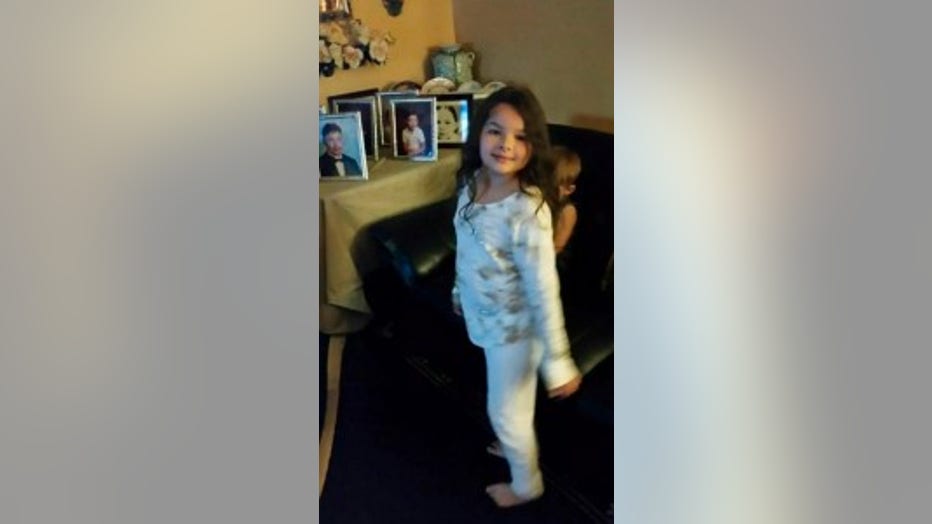 FORSYTH COUNTY, N.C. -- A child was dragged by a school bus for nearly a mile in Forsyth County, N.C., on Monday afternoon.

Highway Patrol says the incident was dispatched as a "child drug by school bus" at 3:43 p.m. Monday, WGHP reports.

Chelsea Klepzig, 6, a first grader at Union Cross Elementary School, was dragged down Pine Meadow Drive by a school bus on Monday afternoon.

Chelsea's parents say her grandmother was waiting for Chelsea to get off the bus when the bus driver closed the door on her arm.

The girl hung onto the bus with her arm stuck in the door from Stonington Way Court to Pine Meadow Court, which is almost a mile, her parents said.

Her parents said her feet and legs were dragged as she held on, adding they were happy she didn't have any less of her body stuck out the door or they fear she would have lost her grip and fallen under the bus.

Chelsea's grandmother followed the bus to the next stop at Pine Meadow Court, which is when she saw the doors open and Chelsea fall to the ground, the girl's parents said. 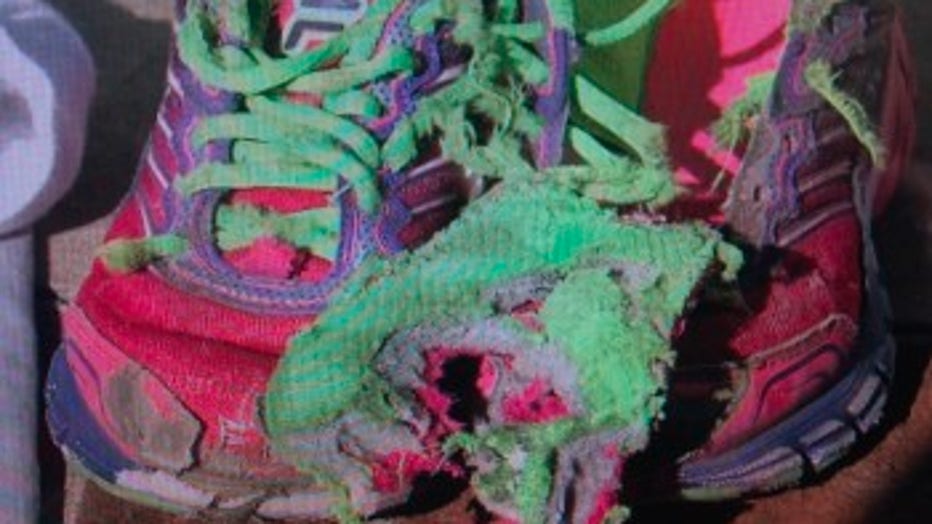 Chelsea's shoes after the incident.

Chelsea had minor injuries from the incident. Her parents described them as bruises and scratches.

Winston-Salem/Forsyth County Schools issued a statement regarding the incident on Tuesday, saying first and foremost they are “so thankful the student is OK and it was not worse.”

There were 17 students on the bus at the time of the incident. The school system said, as far as they know, none of the other students witnessed what happened.

The school system does training with drivers every August. Each of the drivers had a note put on their seat today reminding them of their training, according to the school system.

No charges have been filed, according to Highway Patrol, who added that the incident is still under investigation.