A local beekeeper is concerned after a Snohomish County resident this week found a dead, male Asian giant hornet. AGH are known to attack other insects such as bees.

A resident found a deceased male hornet near Marysville around June 4, according to WSDA.

This is the first confirmed report from Snohomish County and appears to be unrelated to the 2019 and 2020 Asian giant hornet introductions in Canada and Whatcom County, the WSDA said.

"Given the time of year, that it was a male, and that the specimen was exceptionally dry, entomologists believe that the specimen is an old hornet from a previous season that wasn’t discovered until now. New males usually don’t emerge until at least July. There is no obvious pathway for how the hornet got to Marysville," WSDA said in a press release.

Sven Spichiger, WSDA managing entomologist said during a press conference that a dead hornet is not indicative of a hornet population. 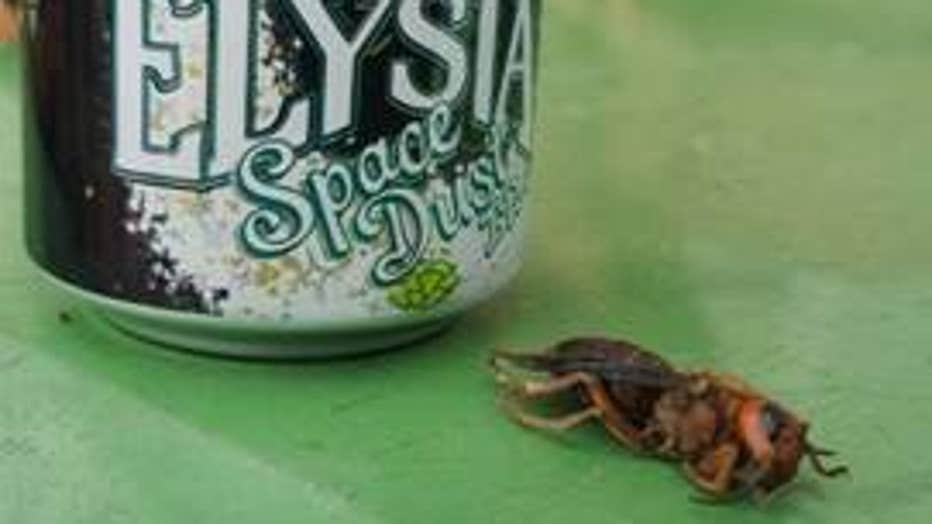 "The find is perplexing because it is too early for a male to emerge," said Dr. Osama El-Lissy, Deputy Administrator for the U.S. Department of Agriculture’s (USDA) Plant Protection and Quarantine program. "Last year, the first males emerged in late July, which was earlier than expected. However, we will work with WSDA to survey the area to verify whether a population exists in Snohomish County. USDA will continue to provide technical expertise and monitor the situation in the state. USDA has already provided funding for survey and eradication activities as well as research into lures and population genetics."

Looking out for Asian Giant Hornets

State agriculture stress the importance of reporting Asian giant hornet sightings so they don't spread to other parts of Washington.