WASHINGTON -- Federal prosecutors secretly obtained records of telephone calls from more than 20 telephone lines belonging to the Associated Press and its journalists over a two-month period in an apparent investigation of a leak of sensitive information about a terrorist plot in Yemen. 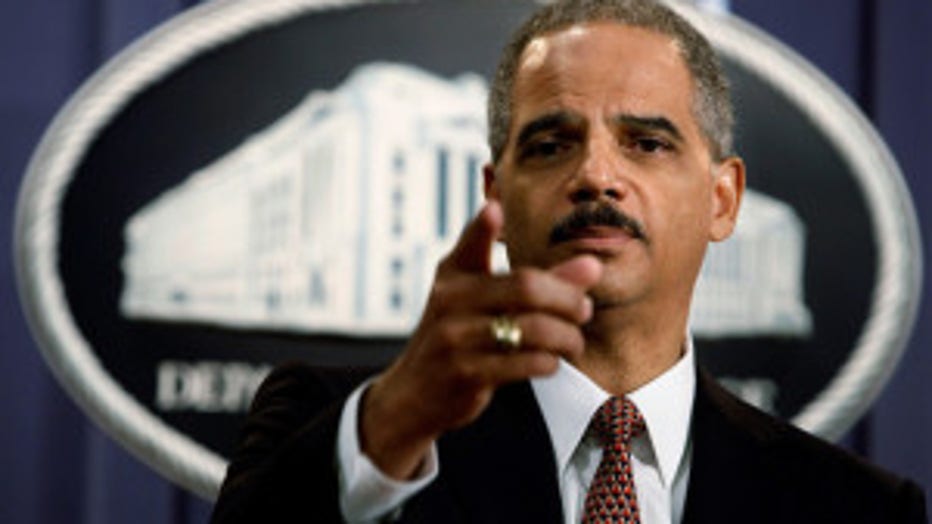 The head of the Associated Press lodged a formal complaint Monday with the Department of Justice in Washington, for what he called an “overbroad collection” of telephone records of the wire service’s reporters and editors.

The unusual monitoring of journalists’ communications appeared to be part of a widening government investigation into information released about a foreign terrorist plot last year.

The investigation appears to be connected to a May 2012 story by the AP that disclosed details of a CIA operation in Yemen to halt an airliner bomb plot that was designed to coincide with the anniversary of the May 2011 killing of Al Qaeda leader Osama bin Laden.

Gary Pruitt, president and chief executive of the AP, said in a letter to Attorney General Eric Holder that federal prosecutors under the direction of Washington prosecutor Ronald Machen obtained records covering a two-month period in early 2012 that not only included the wire service’s headquarters but also bureaus in New York; Hartford, Conn.; Washington and the House of Representatives. It also included cellphones and home phones of the wire services’ journalists.

“There can be no possible justification for such an overbroad collection of the telephone communications of The Associated Press and its reporters,” Pruitt warned Holder. Saying the records “potentially reveal” discussions with “confidential sources,” he added that the material also would have provided federal law enforcement officials with private newsgathering information “that the government has no right to know.”

Machen’s office declined to discuss specifics about the matter, except to indicate in a short statement that prosecutors sought the telephone records and other material after first trying to obtain the documents through “alternative means.”

The news immediately raised questions among members of Congress.

"The First Amendment is first for a reason," said Michael Steel, a spokesman for House Speaker John Boehner, R-Ohio. "If the Obama administration is going after reporters' phone records, they better have a damned good explanation."

The subpoenas were disclosed to the news agency on Friday, Pruitt wrote.

"We regard this action by the Department of Justice as a serious interference with AP's constitutional rights to gather and report the news," he told Holder. Pruitt demanded that the department return all records collected and destroy all copies.