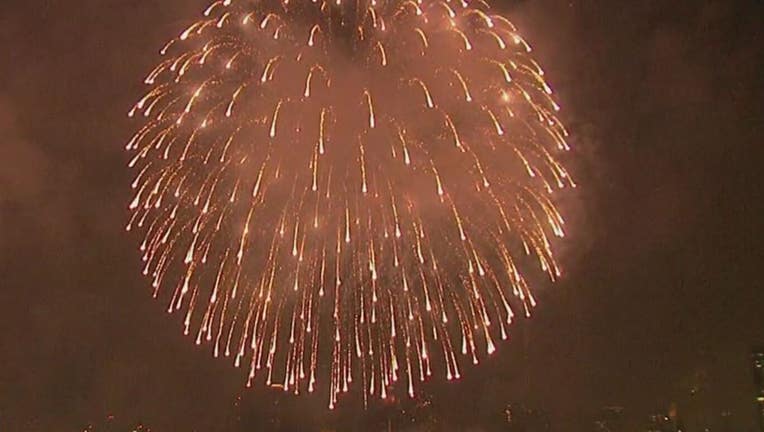 PORTLAND, Ore. - Preliminary figures from Portland Fire & Rescue in Oregon show blazes caused by fireworks fell by almost 80% this year, likely because of a ban on fireworks over the Fourth of July holiday.

The Oregonian/OregonLive reports fire officials said Tuesday that nine fires were caused by fireworks in Portland during this year’s fireworks season compared with 44 last year.

The fireworks season runs from June 23 to July 6. Portland Fire & Rescue called the ban "extremely effective" in a statement.

In southwest Washington where fireworks were also banned, Clark County fire officials said they were called to 30% fewer fires during the holiday weekend.