Firefighters are responding to a structure fire in North Bend.

According to EFR, multiple units responded to reports of a building fire near the corner of 428th Ave. SE and NE 8th St. at around 8:30 a.m. 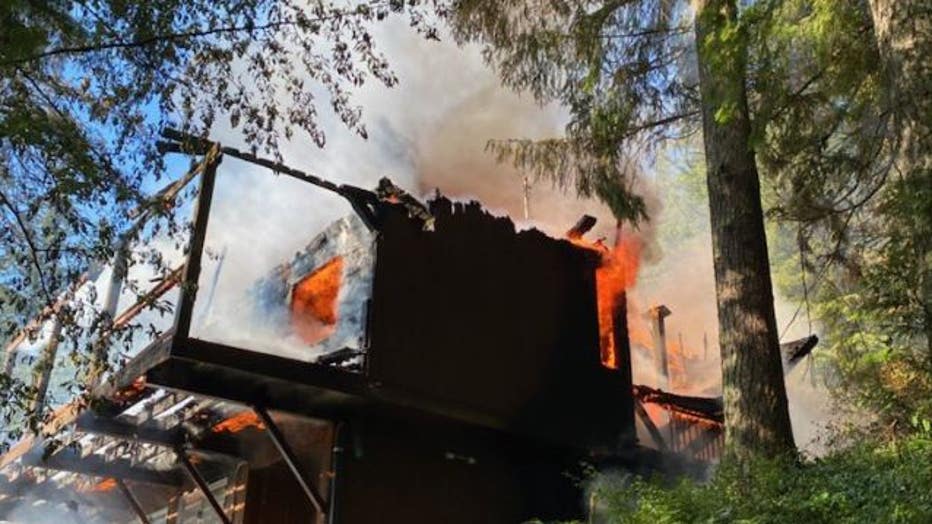 Officials posted multiple photos on Twitter showing smoke pluming out of the trees, and a building fully engulfed in flames.

At around 9:00 a.m., EFR reported that their crews are in a defensive position, and all occupants are out of the building. 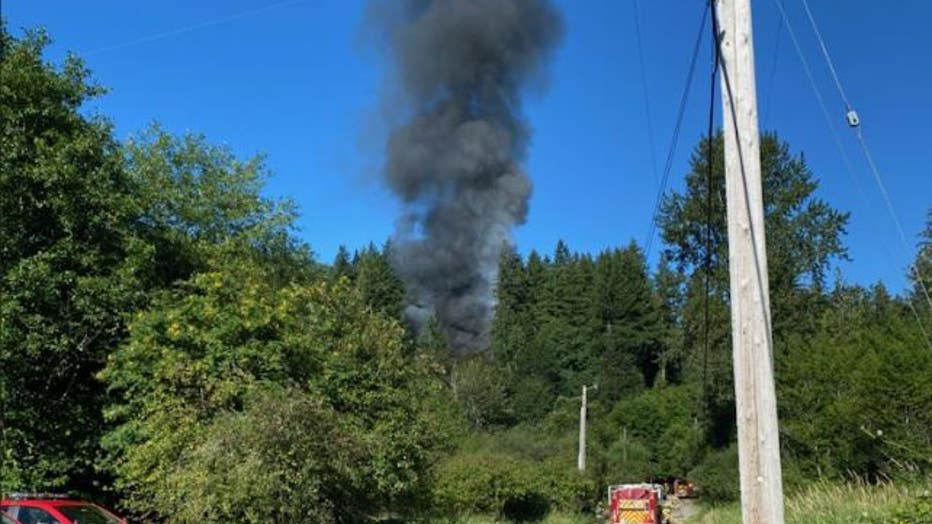 EFR is asking the public to avoid the area if possible.