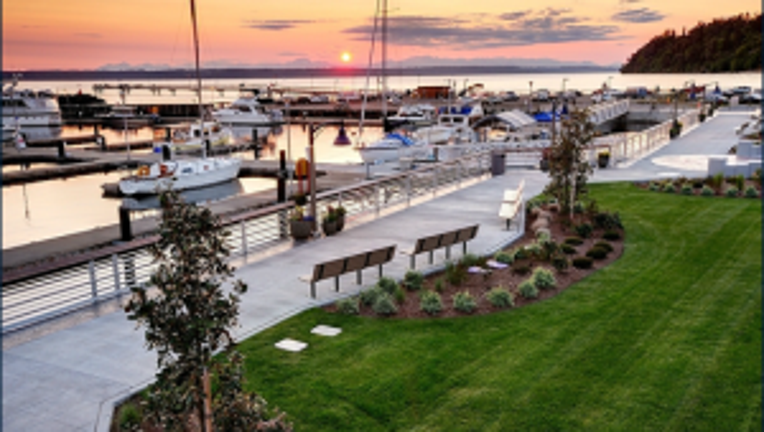 DES MOINES, Wash. -- Emergency workers responded to a fire that damaged boats and spilled some gas into the Puget Sound late Sunday night at the Des Moines Marina.

The state Department of Ecology, U.S. Coast Guard and the Des Moines Fire Department were called to the marina at 11:09 p.m. with report of a fire. Firefighters put the firefighter out, and put an oil containment boom in place.

The Seattle Times reported 12 boats were damaged in the fire and two people were burned slightly.

Officials are removing damaged boats from the water, and a small sheen of gasoline was visible in the water near one of the boats. All oil spill had potential to damage the environment, and they would continue to monitor the situation, officials said.

The cause of the fire was unknown.