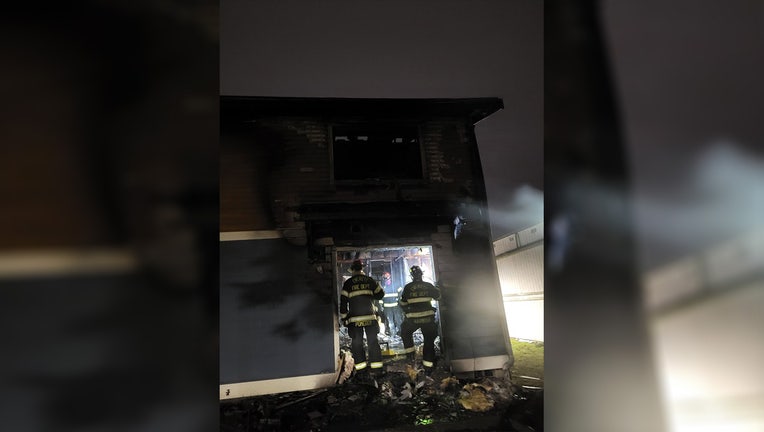 EVERETT, Wash. - Fire investigators say they have discovered the remains of a second body inside a four-plex home that caught fire in Everett earlier this week.

Just before 11:30 p.m. on Dec. 26, crews responded to a fully-involved fire coming from one of the units of the home in the 9800 block of Third Ave. SE. After the initial investigation, it was reported that one person died, and there were no other injuries. 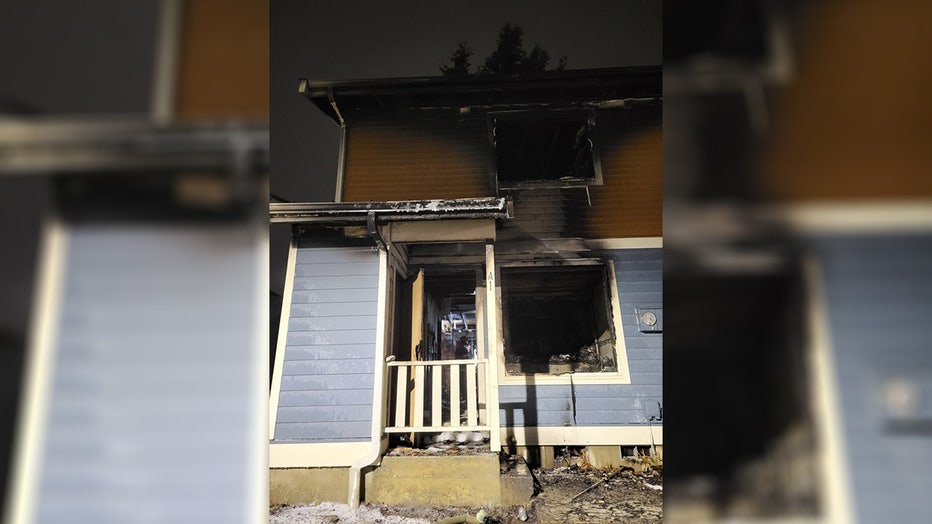 On Wednesday, fire investigators with the Everett Fire Department (EFD) sent out a press release stating that a second person died in the fire.

According to the EFD, there were conflicting reports on the number of people living at the residence, so crews conducted a follow-up search. On Wednesday, an additional victim was found on the top floor under an extensive amount of fire debris.

The Snohomish County Medical Examiner’s Office has taken custody of the body to identify the remains and determine a cause of death.

Even though investigators do not believe the fire was caused by criminal activity, the Everett Police Department will lead the death investigation.

The cause of the fire is also still under investigation.