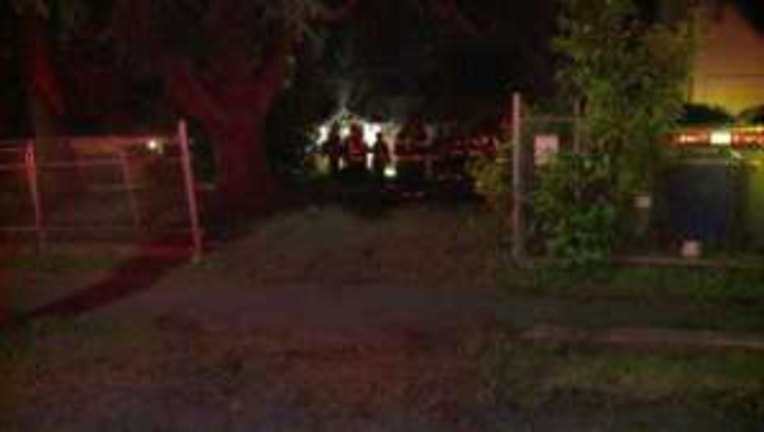 Firefighters arrived just before 2 a.m. at a home on 39th Avenue South. Neighbors reportedly noticed the fire and called 911.

Crews managed to put out the flames, but the fire did cause significant damage to the front of the home. No one was injured and officials said no one was home at the time.