According to the Bothell Fire Department, the fire happened at 23400 3rd Ave. SE. Fortunately, no one was home when the fire started and no one was injured while battling the blaze.

The house was fully engulfed by the time firefighters arrived. 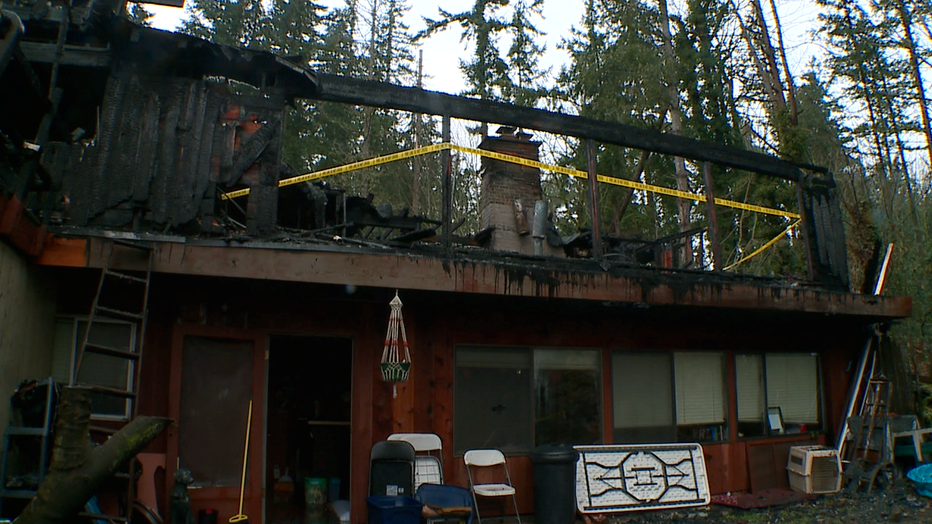 The homeowner lives next door and rented out the home to a mother and her teenage daughter, he told Q13. The Red Cross is assisting the family.

The homeowner says he'll likely have to sell the property, as the house that burned is not worth rebuilding.