TACOMA, Wash. - Firefighters responded to a fire at the New Hope Baptist Church on the 5700 blk of East Portland Ave. in Tacoma around 11:30pm Thursday.

Crews transitioned to a defensive strategy as the fire spread into the attic causing the part of the building's roof to collapse, according to Tacoma Fire.

Firefighters successfully put out the flames and no injuries were reported, however, the building did sustain extensive damage, according to officials. 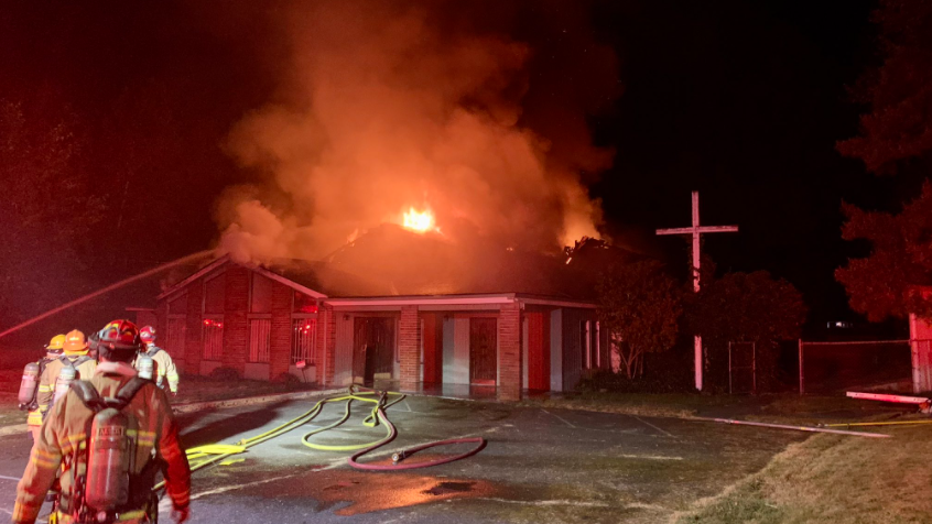 Several church members arrived at the scene to see the aftermath of the incident — including one individual who was baptized at New Hope when he was 2-years-old and refers to the church as his second home.

Authorities are investigating the cause of the fire. 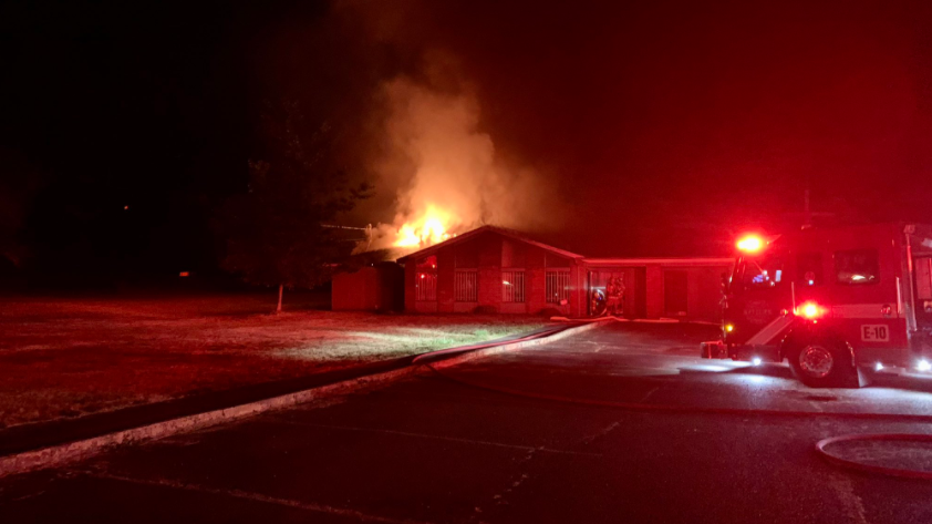