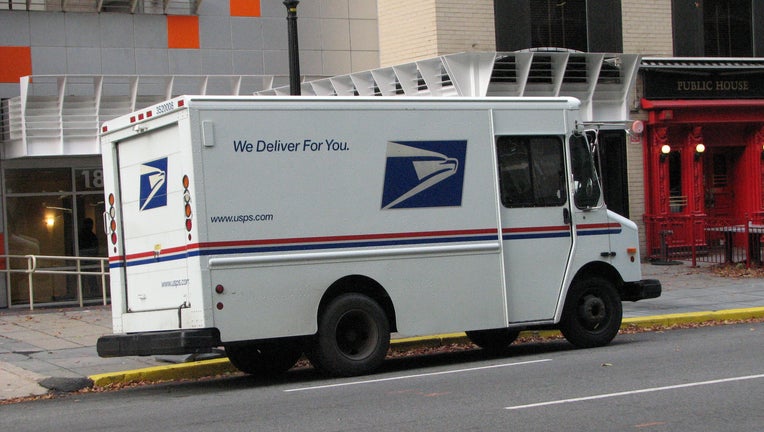 SPOKANE -- Kevin O'Grady had always dreamed of traveling to the East Coast and taking in the sights of Chicago, his daughter Katy O'Grady told the Spokesman-Review -- and he finally got his wish, but not necessarily in the way he, or his family, would have thought.

Kevin O'Grady, 73, was undergoing treatment at a Seattle facility for lymphoma when he passed away without being able to realize his travel dreams. Last month, the family decided to ship his ashes to Spokane, where they intended to inter O'Grady, the paper reported. But what happened next was not anything the family could have anticipated -- the ashes never arrived in Spokane for O'Grady's funeral.

His daughter told the Spokesman-Review "the post office lost him," she said. "We were devasted. Nobody could tell us where dad went." What the family found out was that O'Grady made the trip he had dreamed about after all.

The paper reported that a mistake at a Seattle post office, where O'Grady's ashes were supposed to be sent overnight to Spokane, instead sent his ashes on a cross-country jaunt that included Pennsylvania, New Jersey and the Chicago suburbs before eventually ending up back in the Pacific Northwest.

“It hit me the minute we found out he’d somehow ended up in Philadelphia,” oldest daughter Shana MacVicar told the paper. “I just started laughing and couldn’t stop. Dad got his trip.”

Apparently, the package was shipped via certified mail instead of registered mail -- a USPS spokesperson told the Spokesman-Review that human remains can be shipped in the mail but must be disclosed and sent as either express or registered mail.

The rarity of such a mistake is what gives the O’Grady’s family even more pause, the paper said.

“I don’t believe in accidents,” MacVicar said. “I feel there’s a blessing here. I miss my dad, but it also puts me at peace.”