SEATTLE -- After months of candidacy announcements and "who is running" speculation, Seattleites will know officially Friday who will be on the ballot for Seattle's mayor.

Friday is the filing deadline for mayoral candidates. As of 11:33 a.m., 16 candidates were listed on Seattle's election website as campaigning for the Aug. 1 primary.

Below, we list the candidates who have registered to run with the city, along with a brief note about their history and platform. We've also included the amount of campaign contributions they've received by May 19, as listed by Seattle.gov's election website.

Brandi Kruse breaks it down.

Candidates for Mayor of Seattle

Casey Carlisle - A little-known candidate, running as a Libertarian. He has raised $2,975.

Tiniell Cato - Little is known about Cato, and their name popped up on the city's website on Friday. No contributions were listed for their campaign. 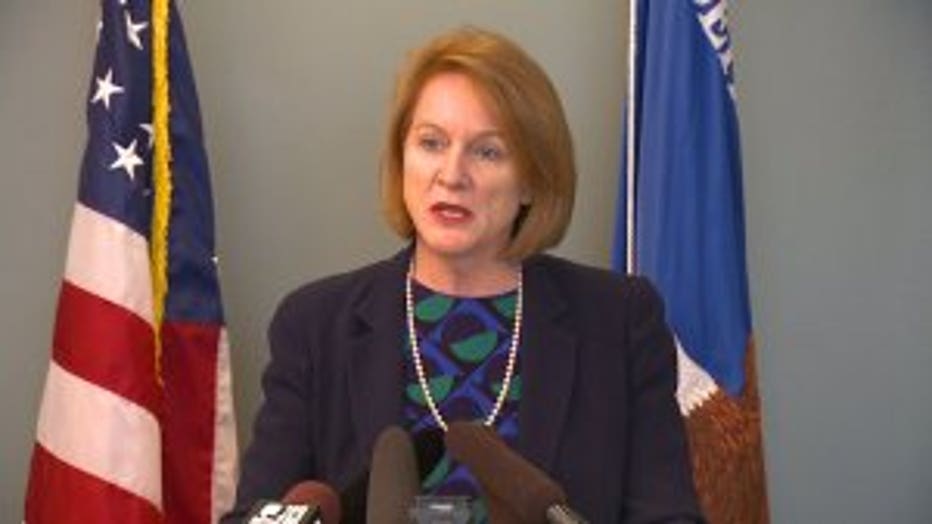 Jenny Durkan - A big name in the race. Former U.S. Attorney Jenny Durkan announced in mid-May she would run. Durkan is the former United States Attorney for the Western District of Washington and was appointed by President Barack Obama in 2009. She resigned in 2014 to spend more time with her family. No contributions have been listed to her campaign.

Jessyn Farrell - Another well-known candidate. Ferrell represents northeast Seattle in the state House. First elected in 2012, Farrell was a prime sponsor of a bill that aims to cut down on distracted driving. No contributions have yet been made to her campaign.

Greg Hamilton - The West Seattle Blog lists Hamilton as an entrepreneur and military veteran. He was born and raised in West Seattle, and has criticized Ed Murray for "spending too much time grandstanding." No contributions have been listed for Hamilton's campaign.

Michael Harris –Seattle marine advocate and ABC News Producer/Photojournalist. Harris released a set of positions on issues facing the City of Seattle, highlighted by his pledge of no new taxes, an effort to reclaim the “radical center,” direct involvement from the Mayor to tackle the homeless epidemic and an initiative to convert the City of Seattle to 100% renewable energy by the year 2035. No contributions have been made to his campaign so far.

Bob Hasegawa - A state senator, who says he will run based on his “lifelong commitment to economic justice and to highlight the need for a municipal bank as the lynchpin for his economic justice agenda.” According to Seattle.gov, $5 has been donated to his campaign as of May 19.

David Ishii - Little is known about Ishii, and he doesn't appear to even have a website. A quote from a Seattle Times story in 2013 reads, "David Ishii, AKA Papa Bigfoot, a self-described West Seattle 'character.'" No contributions have been made to his campaign so far.

Harley Lever – An activist for Safe Seattle, a group that works to develop and promote safety solutions for Seattle residents. No contributions have been made to his campaign so far.

Mary Juanita Martin -  Martin ran for the seat in 2013 and 2009, representing the Socialist Workers Party, the Capitol Hill Blog reports. She has worked at a popcorn factory in Kent, according to a 2013 Seattle Times interview. No contributions have been made to her campaign so far.

Mike McGinn- A former mayor, McGinn announced his candidacy in mid-April and quickly became one of the most well- 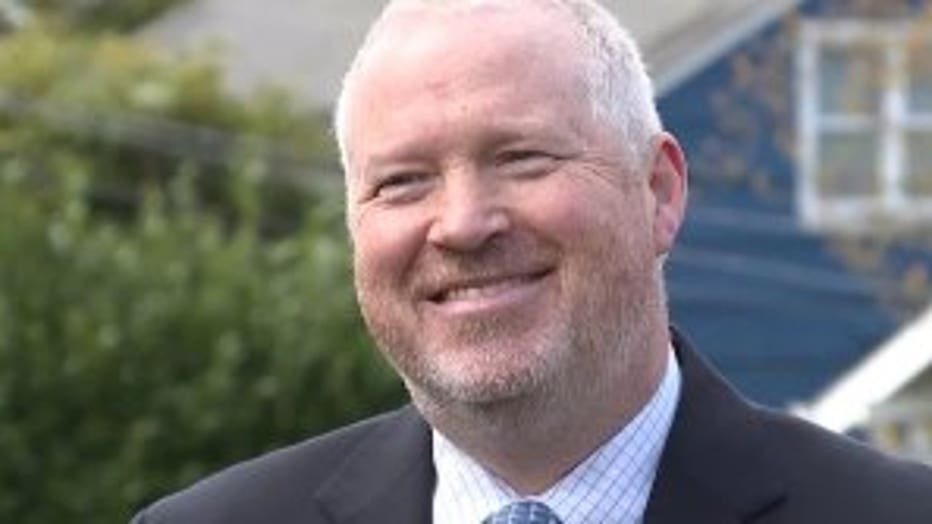 known faces. A former Sierra Club activist and attorney, McGinn was a strong advocate for transit options known for riding his bicycle to events. He opposed a $3.1 billion project to replace a downtown double-decker bridge with an underground tunnel, saying the money could be better spent on light rail. McGinn has raised $10,837 for his campaign so far.

Cary Moon - According to her campaign website, Moon was the co-founder and director of the People’s Waterfront Coalition which led the effort for a highway-free waterfront and transit-based transportation solution to replace the Alaskan Way Viaduct. She is an urban planner and engineer. Moon has raised $11,825.

Nikkita Oliver - Oliver is a "poet, teacher, lawyer and community activist," according to her Facebook page. A resident of Rainier Beach, she is very active in the Black Lives Matter movement. Considered an up-and-coming candidate, Oliver has also rallied against rising rent prices. She has raised $34,360 in campaign contributions, the most in the race.

Jason Roberts - A lifetime resident of Seattle, Roberts says he has long been an "advocate for musicians and artists," according to his Facebook page. He is a strong supporter of drug and alcohol offense reform, and advocates "specialized drug rehabilitation programs." He has raised $3,371.

Alex Tsimerman - Perhaps the most colorful candidate, Tsimerman is a frequent attendee of Seattle City Council meetings, where he often yells at councilmembers. On his campaign website, he refers to Ed Murray as "Mayor Adolf Murray." Tsimerman has raised $1,952.

Keith Whiteman - A well-known musician, Whiteman is an advocate for heavy SPD oversight, criminal bond reform and an hourly tax on salaries for large companies, according to his website. He also advocates "clean ups not clean outs" when it comes to homelessness. No contributions have been made to his campaign.