FIFE, Wash. - CAPTURED:  Shawn Rich was booked into the Pierce County jail on November 15, 2021.   He is being held without bail for Assault 2nd Degree - Domestic Violence.

Rich was arrested by Tumwater Police.   This is a developing story.

Fife Police and Crime Stoppers of Tacoma-Pierce County are looking for a man accused of beating his wife so brutally that her eyes were swollen shut.

According to court documents, Rebecca Martinez visited her husband, 37-year-old Shawn Tyler Rich aka ‘Turtle’ at a transient camp on 8th Street E in Fife on Sept. 6.

Martinez said she fell asleep and awoke to Rich shouting at her and calling her names after looking at something on her phone. She left to find her car keys so she could leave the camp, according to documents. When she returned, her husband continued to yell at her and she became fearful.

"I could feel him coming after me kind of, so I turned around and I started walking faster cause I saw him coming for me and I wanted to keep my distance. I told him I was calling the police because I was getting scared. He was scaring me," Martinez told FOX 13 News.

At that point, her husband began to punch her and kick her, court documents say.

"Next thing I know… I was hit and then pummeled on and flung around and stomped on," Martinez described. 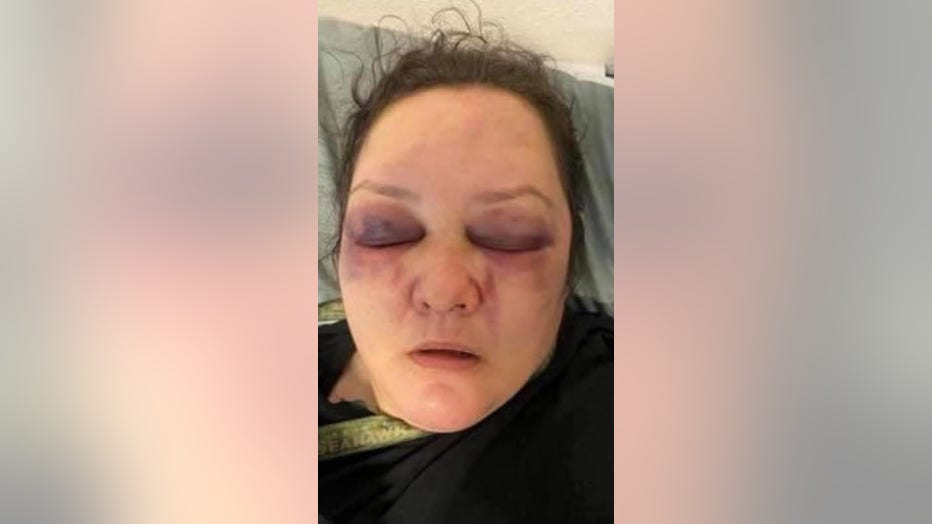 She then ran away from the camp to get and left her car there. Martinez then ran to an Outpost convenience store on 54th Ave. E., where employees then called police.

Martinez identified her attacker to police as her husband of three years. She told officers that it was dark so she didn't know how many times she was hit, but she complained of minor pain and nausea due to being kicked in the stomach.

She sustained injuries to her face, knees, forearms, stomach and suffered a concussion. Her eyes were so swollen shut that she couldn't go to work. 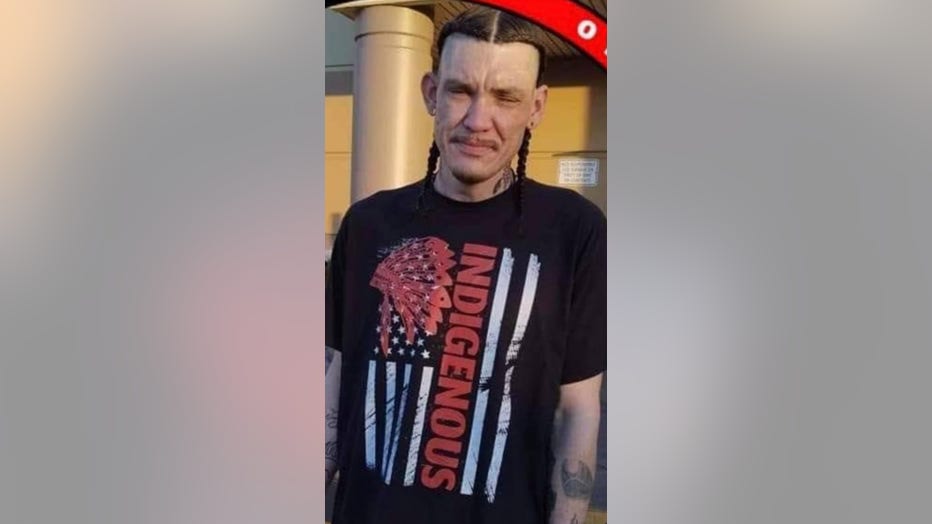 Martinez told officers she knew she shouldn't have visited her husband because she believed there may have been a protection order between the two of them. Court documents say there are no active protection orders between Martinez and Rich.

"I don’t think anybody deserves to be beaten like that and then left for dead. It was severe," she said.

Rich, who also goes by Shawn Martinez, has a felony warrant for his arrest for second-degree assault-domestic violence out of Pierce County.

He is believed to be in the Fife area or may be around Hosmer Street in Tacoma. 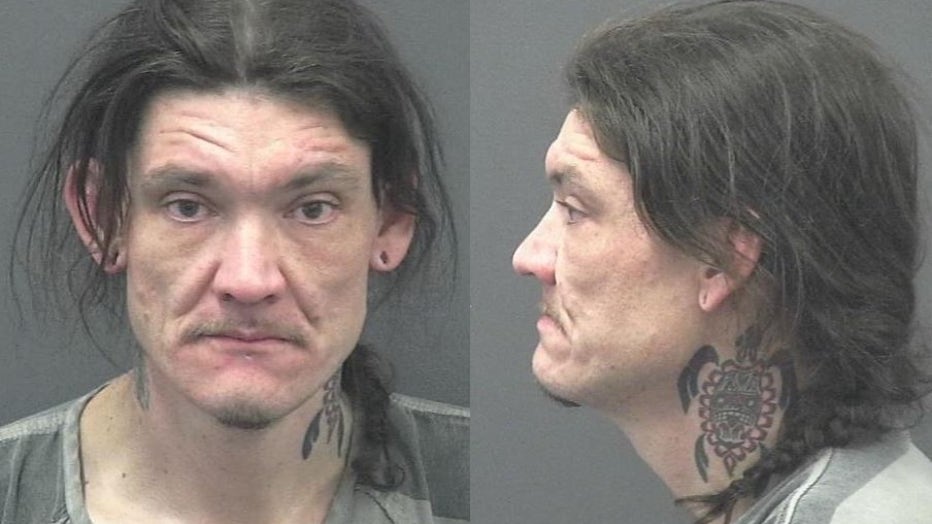 Crime Stoppers of Tacoma-Pierce County is offering a cash reward of up to $1,000 for information that leads to his arrest. You can submit a tip here.

October is Domestic Violence Awareness Month. Domestic violence takes place in our nation every minute of every day, occurring every 15 seconds. If you or someone you know is in need of help, contact the National Domestic Violence Hotline at 1-800-799-7233 or visit https://www.thehotline.org/