SEATTLE -- An upper level low is dropping down from British Columbia today, keeping us unstable enough to kick up showers today, but they will be ending from the north this afternoon/evening. It'll be chillier-than-normal today with highs in the mid-to-upper 50s. 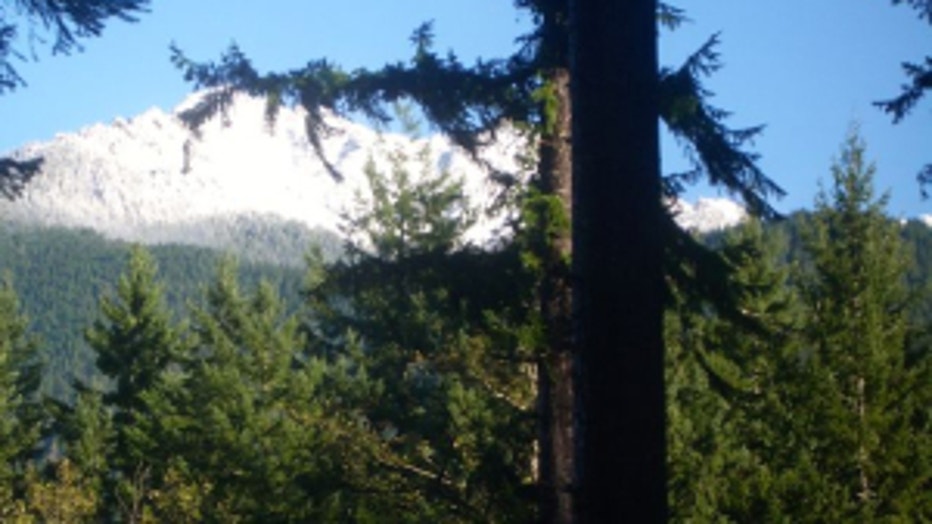 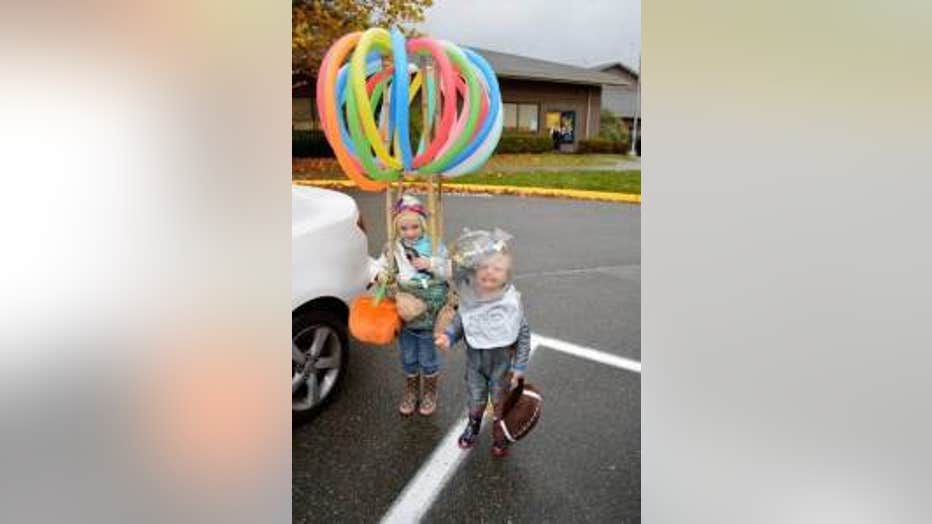 Audrey as a hot air balloon, and Greyson as a space man. Awesome costumes made by their mom, Rachel, from Belfair. 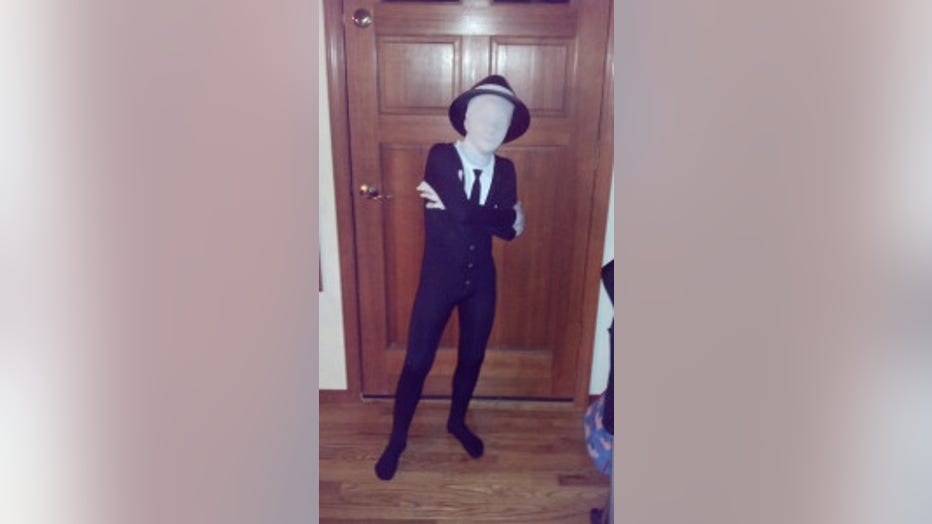 Evan as Slenderman. from Debby in Marysville.