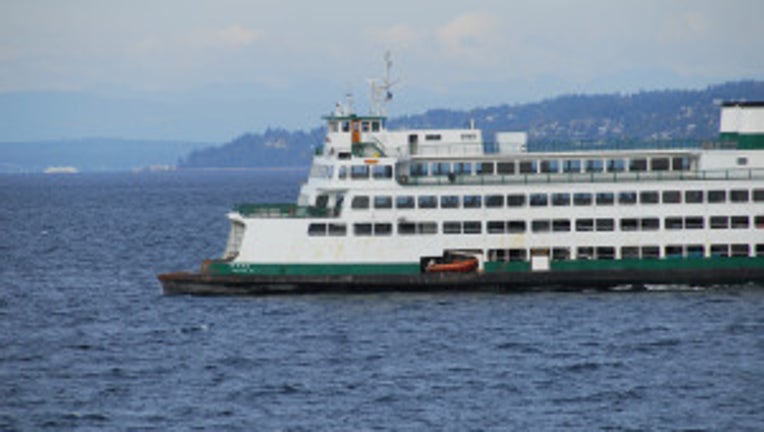 SEATTLE -- An investigation found human error by the captain and second mate of the Washington state ferry Hyak was the cause of a crash that sunk a 25-foot sailboat on Sept. 13 near Lopez Island.

According to an internal investigation released Wednesday by the Washington State Department of Transportation, Capt. Patricia Whaley and her second mate showed a lack of "situation awareness" when deciding to pull between the sailboat Tasaya and another vessel on the foggy September afternoon.

Shortly after the decision and a few avoidable missteps by the second mate, the 2700-ton Hyak crashed into the Tasya, causing the boat to eventually sink.

The owner of the Tasya was rescued by a passing boat. No one was injured in the crash.

Whaley and her mate are still on paid administrative leave following the crash.

According to the Seattle Times, this is the first ferryboat accident in at least six years. To read the full report of the crash, click here.