$1,000 reward offered for tip that leads to arrest of Ferndale murder suspect

Ferndale police are asking the public to keep an eye out for a suspect wanted for second-degree murder.

23-year-old Miguel Angel Miranda has been taken into custody.

Ferndale police are asking the public to keep an eye out for a suspect wanted for second-degree murder.

Police were called to a shooting at a large gathering at the American Legion building just after midnight on Jan. 23. When officers arrived, they found a man on the ground with two gunshot wounds.

The man was taken to the hospital where he later died of his injuries.

Detectives say the two got into an argument before the shooting.

During the investigation, police have issued a warrant for the arrest of 23-year-old Miguel Angel Miranda in connection to the homicide.

Miranda is 5'05" tall and weighs about 150 pounds. He has dark hair and brown eyes and may have a mustache and goatee.

He was last seen in a 2010 Acura with WA license plate BYD1918. The car has dark tinted windows and black wheels. 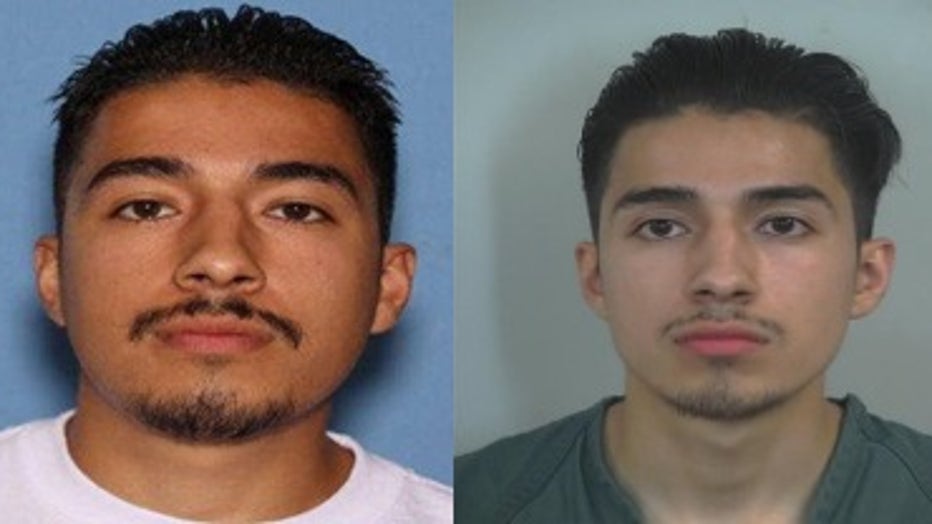 Miranda is considered armed and dangerous.

If you've seen him or know about his whereabouts, call 911. Do not approach him.

A $1,000 reward is being offered for a tip that leads to his arrest and a charge in the homicide.

You can submit an anonymous tip by calling 1-800-222-TIPS or by downloading the P3 Tips app.