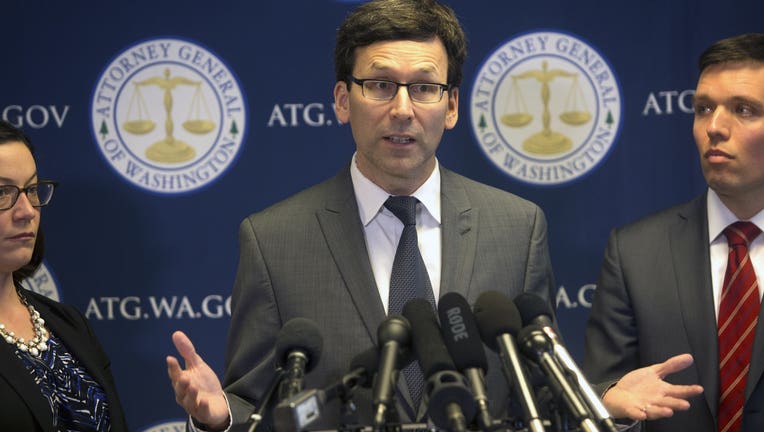 It’s the first lawsuit filed to enforce the emergency orders issued amid the coronavirus pandemic, according to a news release from his office. Filed in Pierce County Superior Court, the lawsuit says JRK Residential Group Inc., violated Gov. Jay Inslee’s emergency order by issuing notices to pay or vacate this month to 14 tenants in Tacoma.

The filing contends the violations ran afoul of Washington’s Consumer Protection Act, according to the news release. Those notices were issued to tenants at The Boulders at Puget Sound, a 700-unit apartment complex operated by the company.

Inslee’s moratorium, which has drawn criticism from some landlords, bars landlords from issuing such notices while the order is in effect. Ferguson’s lawsuit seeks restitution for those tenants who were impacted, a penalty “to hold JRK Residential accountable for its conduct and deter future bad actors” and costs and fees, according to the news release.

Since April 1, the Attorney General’s Office said it has received over 650 complaints from tenants and the office has been in touch with 284 landlords and 469 tenants about them. 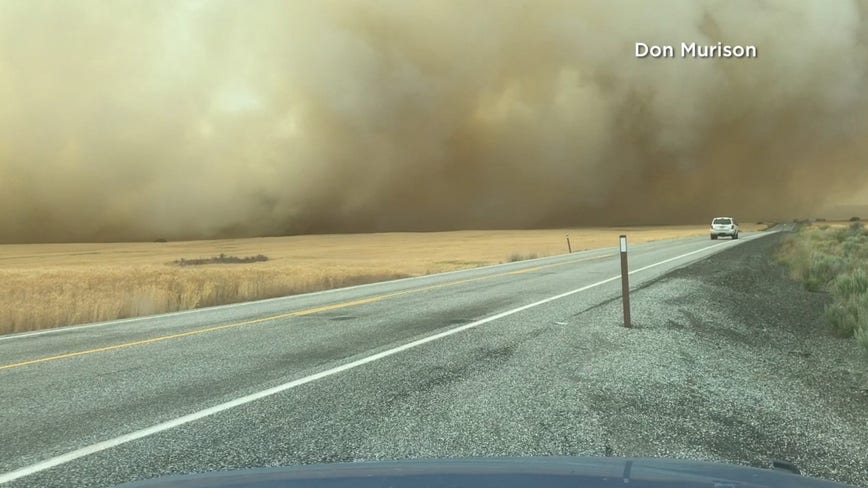