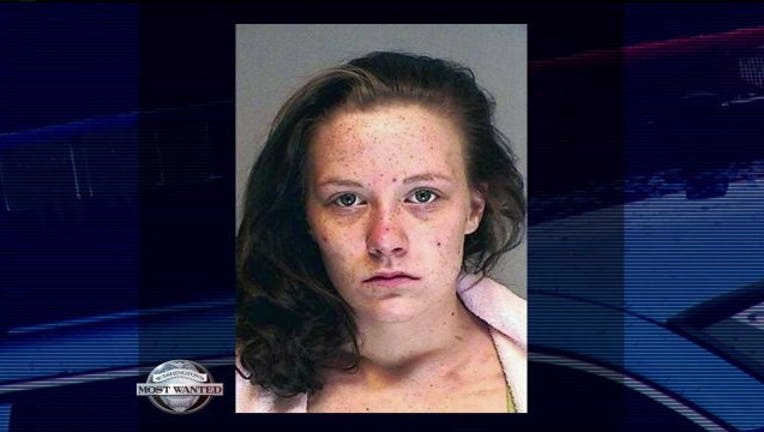 FUGITIVE CAPTURED April 8, 2013 -- The Spokane County Sheriff's Office says Stephanie Diluzio was brought into jail by her bail bonds company. **ORIGINAL CASE** FUGITIVE WANTED IN SPOKANE COUNTY March 29, 2013 – There are six warrants out for female fugitive Stephanie Diluzio. She's has federal agents hunting for her, too. She’s been accused of several bold home break-ins, including one where cops say she and her boyfriend planned a hit so big that they rented a U-Haul truck. Detectives say Diluzio's even tried breaking into a family member’s home, racking-up a domestic violence charge to go along with her failed burglary bust. Stephanie Diluzio is 20 years old. Call Crime Stoppers at 800-222-TIPS  if you know where she is. You can text a tip here.