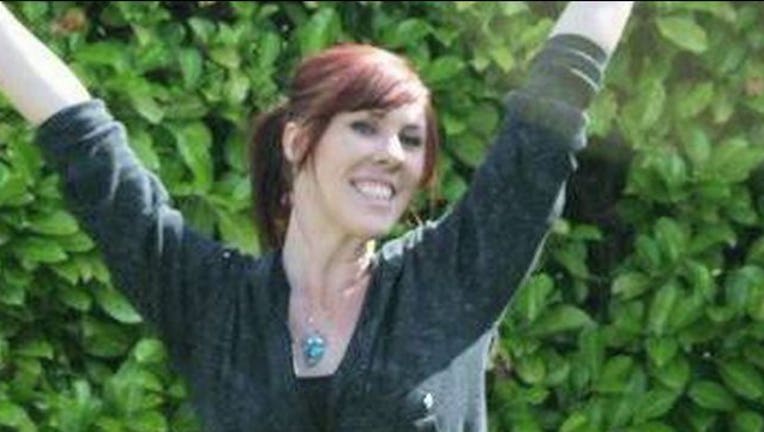 FUGITIVE CAPTURED Feb. 11, 2014 -- Kaci Shields surrendered Tuesday night, and was booked into the King County Jail FUGITIVE WANTED BY SEATTLE POLICE Jan. 31, 2014 -- Her name is Kaci Shields. She is 25 and looks as though she could be any of our neighbors but police say she is a criminal, a thief and a burglar who trashed Eli Goldberg’s home. “I came back and it was like my home was replaced with a dumpster, I mean you couldn't even walk through the place,” Goldberg said. The burglary happened in September of 2012. Investigators say Shields left the house trashed and stole Goldberg’s most valuable possessions. “I had a TV, an Xbox, I had two computers, I had my iPods, just everything you could find was just ripped open and just stripped out of here,” Goldberg said. Most of those things can be replaced, but the loss of sentimental valuables is the biggest loss of all. “I have letters from my grandmother who survived the Holocaust in Eastern Europe and just the folder with all these letters from my childhood from people who are gone, was all taken,” Goldberg said. Goldberg’s home is under renovation, so all of his belongings were stored in the basement and he was on a three-week vacation when the burglary happened. Police aren’t sure how long she was in the house or if she was alone. “It’s kind of like the three bears syndrome; you get into the home, you start eating the food, you use the shower, you break into things and pretty soon you decide to take a bunch of stuff, which she did,” Crime Stoppers of Puget Sound Executive Director Myrle Carner said. Cops zeroed in on Shields after she pawned some of Goldberg’s jewelry. Police want to find her before she strikes again. “It tells me she’s not only brazen but she just doesn’t care and the chances of her doing it to another place are pretty good.  If she’s this bold in this one,” Carner said. Goldberg isn’t optimistic Shields will be caught anytime soon. He says entire episode has, directly and indirectly cost him more than $30,000. He just wants to make sure it doesn’t happen to anyone else. “There are a lot of people who care about this and they need to have a voice and we need to get together.  We can’t let people like this burglar take away our community,” Goldberg said. She’s also used the aliases Kasi Shields and Kassandra Richelle. If you know where she is, call in anonymously to: CRIME STOPPERS: 1-800-222-TIPS You must call the Crime Stoppers hotline with your tip to be eligible to receive a cash reward for information leading to a fugitive’s arrest. CLICK HERE for information on how to TEXT A TIP to Crime Stoppers 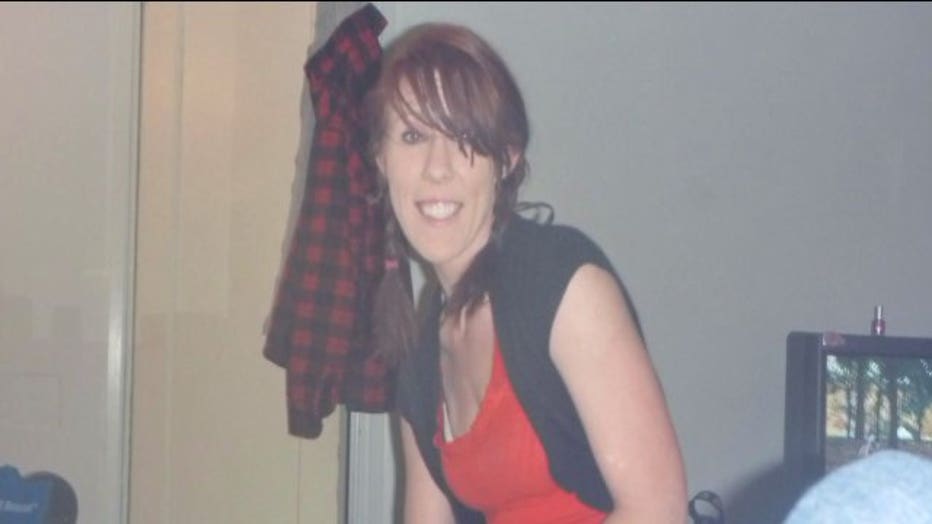