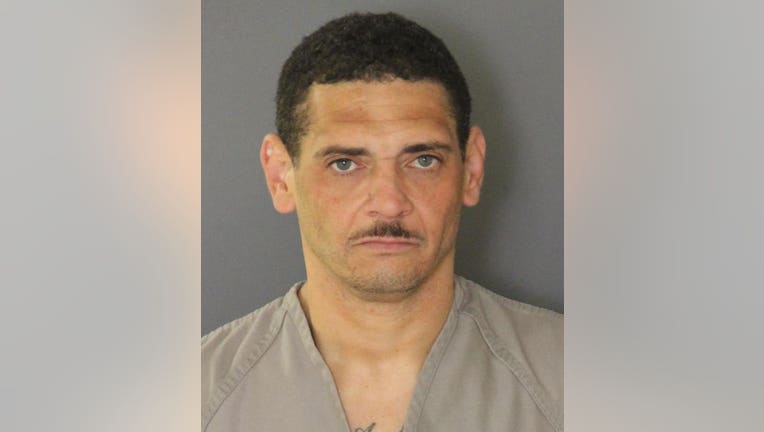 After the verdict and before he could be taken into custody, Hogan fled the courtroom and is still on the loose.

Hogan has been identified by the Prosecutor’s Office as a High-Priority Offender.

He has 14 felony convictions in Washington state, as well as additional convictions at the federal level.

He also has four prior stints in prison.

"He knows he's wanted and we believe he's still out committing felonies and he's going to do everything he can to not get caught, so we want the public's help to round him up and send him back to prison where he belongs," said Pierce County Det. Ed Troyer.