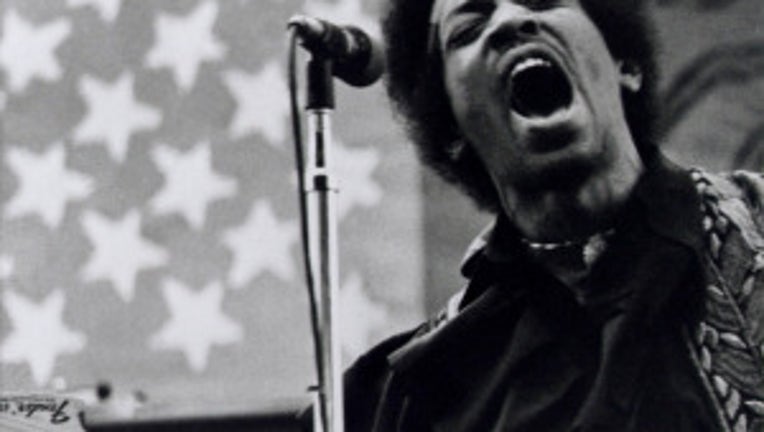 AUSTIN, Tex. – The United States Postal Service and the South by Southwest Festival are teaming up to reveal the new Jimi Hendrix Forever Stamp.

Prior to the big reveal tomorrow in Austin, SXSW will hold a ‘Jimi Hendrix celebration’ tribute concert featuring other famous guitarists like Slash from Guns ‘N’ Roses, Robby Krieger from The Doors and Perry Farrell. According to USA Today, the local rock legend is depicted wearing one of his signature military jackets and jamming on a guitar.