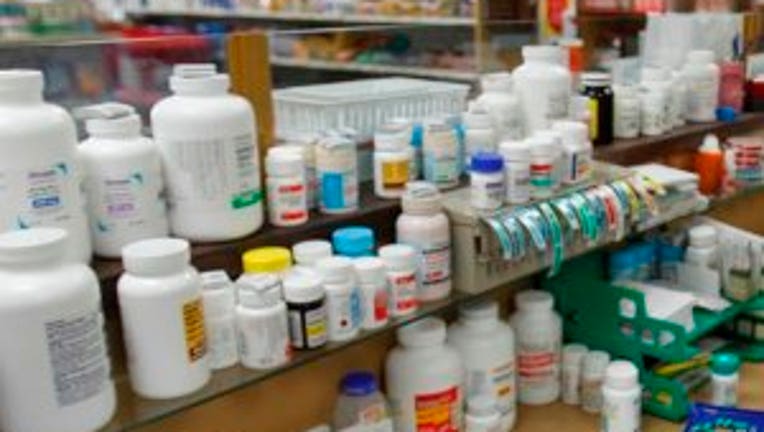 SEATTLE -- Alleged drug thefts by a Seattle area nurse have led to federal charges after a patient at a Kirkland plastic surgery office suffered a life-threatening seizure. Federal prosecutors accuse Angela Huffman of stealing painkillers and replacing the containers with similar-looking medications.

In one incident, the switch resulted in a woman being given a stimulant instead of a sedative before surgery. A nurse described the patient convulsing and appearing "possessed," according to court documents.

A doctor interviewed by the Drug Enforcement Administration said the medicine mix-up could have caused a heart attack in a less healthy person.

Prosecutors allege Huffman has a history of stealing painkillers and even lost one job because of the habit. She's also accused of forging prescriptions.

In April, the DEA discovered Huffman had filed 14 prescriptions for painkillers over the previous six months, all of which appeared to be issued by her employer. Huffman later confessed that she had stolen the doctor's prescription pad and forged the prescriptions, according to the court documents.