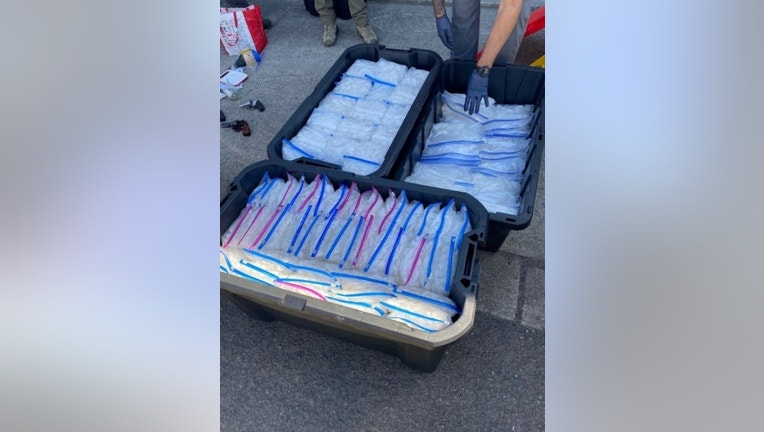 EUGENE, Ore. - The U.S. Attorney’s office in Oregon announced Monday that authorities had made the largest methamphetamine bust in the state’s history, seizing drugs with a street value of more than $1 million.

Federal and local police say they arrested the leader of a drug trafficking cell, 47-year-old Martin Manzo-Negrete, on Sept. 15 in Eugene. Manzo-Negrete was charged with possession with intent to distribute methamphetamine.

The joint operation was led by the U.S. Drug Enforcement Administration and yielded 384 pounds of meth, stolen guns and more than $76,000 in cash.

Four other people were also arrested on federal drug charges.

Manzo-Negrete has been detained pending future court proceedings. Efforts to reach an attorney for him weren’t immediately successful.

READ NEXT: No charges for police who shot anti-fascist Portland suspect 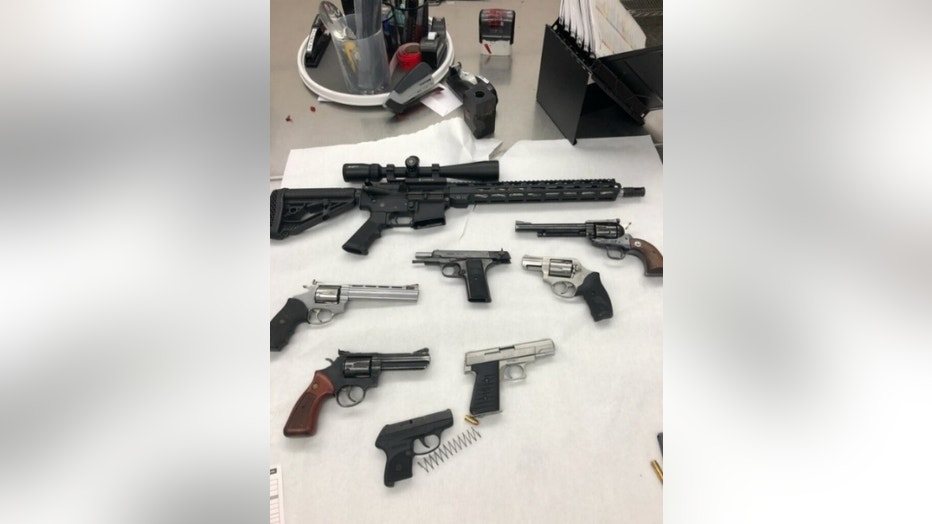 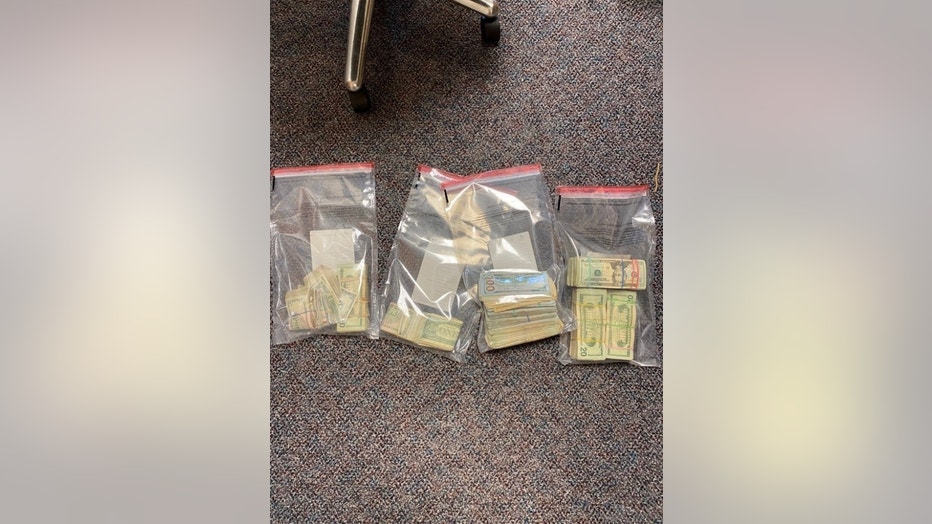