FedEx CEO Fred Smith said his company is ready for Christmas 2021, predicting 100 million more shipments this holiday season compared to 2019 despite the global supply chain crisis, as long as it can hire the necessary number of employees to handle the volume.

Smith appeared on CBS’ "Face the Nation" on Sunday and said FedEx is prepared for the major increase in shipments by leaning on e-commerce and making billions of dollars in investments, including modernizing its air fleet to use less energy and emit less carbon dioxide.

"We’re ready, assuming we can get the employees," the CEO said.

Smith said the staffing shortage was due in part to the Delta variant of COVID-19 and expanded unemployment benefits. Despite the lack of employees, Smith said FedEx is processing about 90,000 employment applications and hiring thousands of people.

He remained confident that the increased hiring would help the delivery part of the supply chain be successful this holiday season. 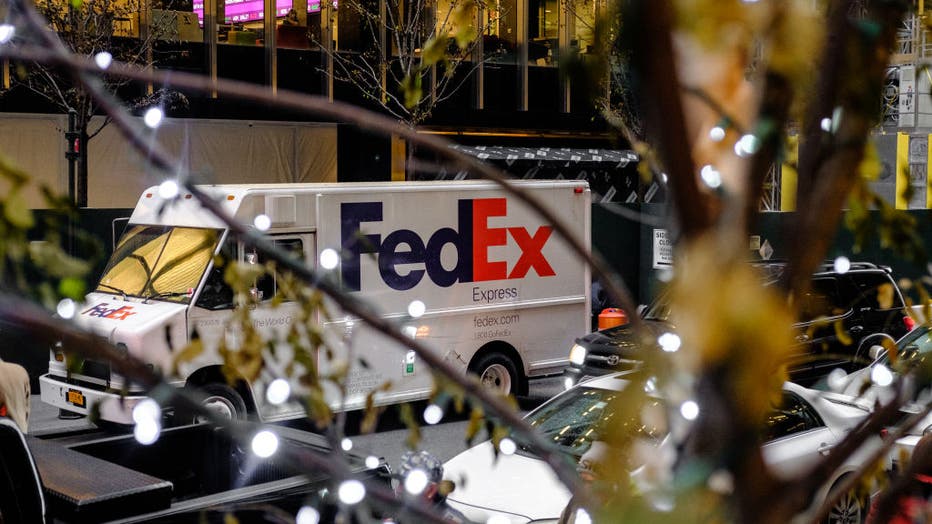 Smith also spoke briefly on the bipartisan infrastructure bill that was passed late Friday, saying that supply chain issues were a result of a lack of investment in infrastructure and a need for improvements in logistic systems.

"It’s a step in the right direction," he said of the bill.

While FedEx has added a fuel surcharge to certain shipments, Smith believes the prices will begin to fall in the middle of next year, adding that the more important matter was freeing the supply chain.

"We believe the inflation will, in the middle of ’22, begin to drift down a bit," he said. "But the main thing is to unclog the supply chains."