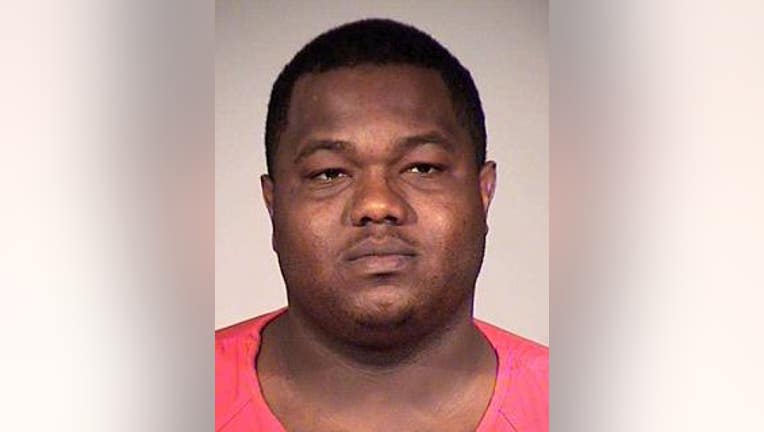 Bernard Bellerouche is being sought as a suspect in a murder in Federal Way on May 7. (Photo: Federal Way Police Dept.)

FEDERAL WAY -- Police asked Tuesday night for the public's help in trying to locate Bernard Bellerouche, 27, who they said is a suspect in the shooting death of a man at a Federal Way apartment complex on May 7.

"Suspect Bellerouche is now wanted for this crime and is considered armed and dangerous," Federal Way police said in a news release.

Federal Way police said they tried Tuesday to serve a search warrant at Bellerouche's last known address, in the 27800 block of Pacific Highway South, but could not find him.

Police ask that anyone with information concerning the whereabouts of Bellerouche is asked to call the Federal Way Police Department at 253-835-6856 or 911.

Investigative tips can be phoned into the tip line 253-835-6799 or online at www.safecityfw.com "Submit an Anonymous Tip."