WASHINGTON (CNN) -- Organizational confusion, gaps in training, a series of communication failures and more allowed Omar Gonzalez to jump a fence and enter the White House in a September incident that led to the Secret Service director's resignation.

The Department of Homeland Security published an in-depth review of the failures that allowed Gonzalez to run past several agents and burst into the first family's residence. Deputy Homeland Security Secretary Alejandro Mayorkas' findings were made public Thursday after lawmakers were briefed on its findings.

The report details alarm and radio systems that didn't work as planned, a chase foiled when Gonzalez disappeared into the bushes, and an officer who was supposed to release canines trained to take down intruders who reacted 11 seconds late because he was in a van talking on his personal cell phone, without his radio earpiece in place and with his second radio in his locker.

The canine officer "gave Gonzalez the required verbal warning about the canine, caught a glimpse of Gonzalez heading toward the bushes, and gave his canine the command to apprehend Gonzalez," the review said.

"The canine, however, did not have enough time to lock onto Gonzalez and may not have seen Gonzalez at all," it said. 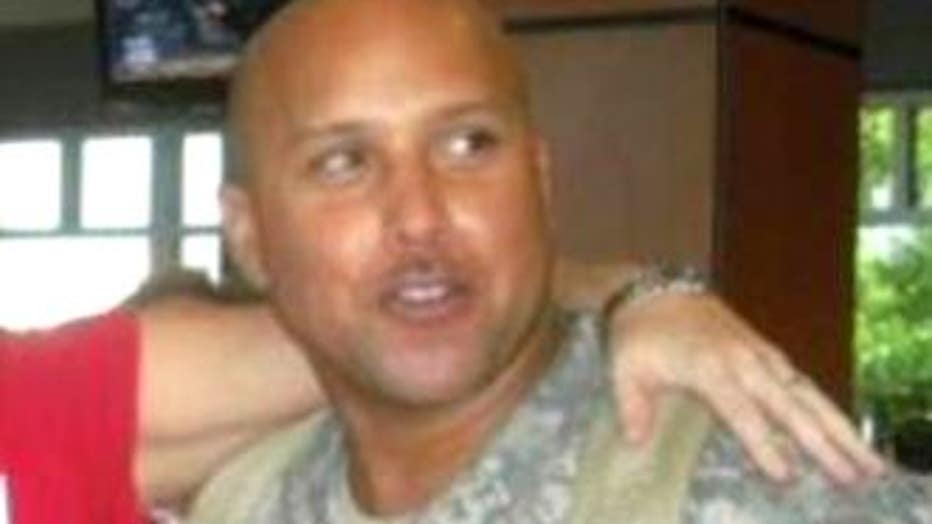 The review offered a particularly grim look at the Secret Service's communications systems, which it said prevented some officers from being notified that a man had jumped the White House's fence.

"A combination of technical missteps, lack of radio discipline, improper use of equipment and aging infrastructure," as well as an improper setting on the Secret Service's radio system, contributed to those problems, it said.

The officers who activated the Secret Service's emergency communication system didn't provide the necessary details of the incident over that system -- and even if they had, some key posts had muted their receivers.

The review also pointed to time cut from the understaffed Secret Service's training programs, saying officers hadn't received instruction on how to handle intruders who didn't appear to be armed.

An executive summary of the review was published Thursday evening by Democratic members of the House Homeland Security Committee. A White House official confirmed that the review of the incident is complete.

Rep. Bennie Thompson, a Mississippi Democrat, said the report shows the Secret Service was "significantly hampered" by "critical and major failures in communications, confusion about operation protocols, and gaps in staffing and training."

"While some of these problems can be attributed to a lack of resources, others are systemic and indicative of Secret Service culture," Thompson said.

The incident led to the resignation of Secret Service Director Julia Pierson. Her interim replacement, Joe Clancy, was seen having breakfast with agents, including the special agent in charge of President Barack Obama's protective detail, on Thursday morning.

The bulk of the review of the September 19 incident focuses on the period after 7:19 p.m., when Gonzalez climbed the fence at a spot where an ornamental spike was missing, ignored the instructions of two officers outside the fence on Pennsylvania Avenue to stop and ran onto the White House's North Lawn.

Two more officers pointed their rifles at Gonzalez but chose not to fire, because they believed he wasn't armed. Then they lost him in the bushes on the White House's North Portico. The officers said they were "surprised that Gonzalez was able to get through the bushes; prior to that evening, the officers believed the bushes too thick to be passable." The canine officer, meanwhile, missed the radio alerts.

An officer parked behind the canine officer couldn't see past the 6- to 8-foot tall bushes and trees on the north grounds.

The officer posted outside the North Portico doors of the White House heard "unintelligible traffic over the radio" and "pointed his weapon at Gonzalez, put his finger on the trigger, and ordered him to get down."

"Gonzalez did not obey, but the officer did not see any indication that Gonzalez was armed or presented a threat warranting the use of lethal force," the review said. "The officer saw that the wooden mansion doors were closed and assumed that they were locked and that Gonzalez would be cornered between him" and other officers and canines.

The officer stationed behind those doors was knocked backward when Gonzalez burst through as she was trying to lock them.

She tried twice to take Gonzalez down but failed "because of the size disparity between the two." She tried to use her baton, but accidentally grabbed her flashlight instead. She threw it down, grabbed her gun and continued to order Gonzalez to stop, as he ignored her and briefly entered the East Room.

That's when an officer inside the White House and down the hall "managed to bring Gonzalez to the ground in the center hallway." Two agents who had just finished their shifts ran to help, and together they pinned down and handcuffed Gonzalez.