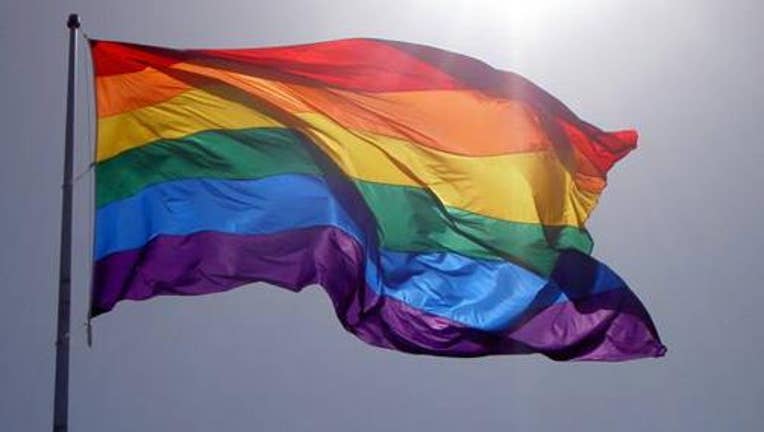 "Because Oregon's marriage laws discriminate on the basis of sexual orientation without a rational relationship to any legitimate government interest, the laws violate the Equal Protection Clause of the Fourteenth Amendment to the United States Constitution," U.S. District Judge Michael McShane said in his ruling.

Oregon voters passed Measure 36 in 2004, which amended the state's Constitution to define marriage as between one man and a woman.

In February, the state's attorney general said she would not defend the ban in court because it would not stand up to a federal constitutional challenge.

"My decision will not be the final word on this subject, but on this issue of marriage I am struck more by our similarities than our differences. I believe that if we can look for a moment past gender and sexuality, we can see in these plaintiffs nothing more or less than our own families, families who we would expect our Constitution to protect, if not exalt, in equal measure," McShane said. "With discernment we see not shadows lurking in closets or the stereotypes of what was once believed; rather, we see families committed to the common purpose of love, devotion, and service to the greater community."

Same-sex couples camped out in lawn chairs outside a government building in Oregon's largest county while waiting for the news, then cheered as word of the judge's decision spread.

At a news conference shortly after the judge's ruling, activists and attorneys who challenged the amendment celebrated the news.

Ten years ago, Rouse said, the first same-sex marriages in the United States were celebrated in Massachusetts. And 45 years ago marked another historic moment, he said.

The Oregon ruling continues a near-unbroken string of state and federal court victories nationwide in the past year for supporters of same-sex marriage.

Earlier this month, judges in Arkansas and Idaho ruled that same-sex marriage bans in those states were unconstitutional. Both decisions are being appealed.

This month also marks the two-year anniversary of President Barack Obama voicing his public support for the first time of same-sex marriage, citing his own "evolution" on the issue.

"At a certain point, I've just concluded that for me personally it is important for me to go ahead and affirm that I think same-sex couples should be able to get married," Obama said at the time.

"The importance of Judge McShane's decision cannot be overemphasized," said David Fidanque, executive director of the ACLU of Oregon. "Our federal Constitution does not allow any state -- or its voters -- to deny same-sex couples equal protection under the law simply because of who they are and who they love. This type of discrimination is wrong, and it's also unconstitutional."

But court battles over the matter are far from over.

About 70 cases dealing with same-sex marriage are now making their way through U.S. courts.