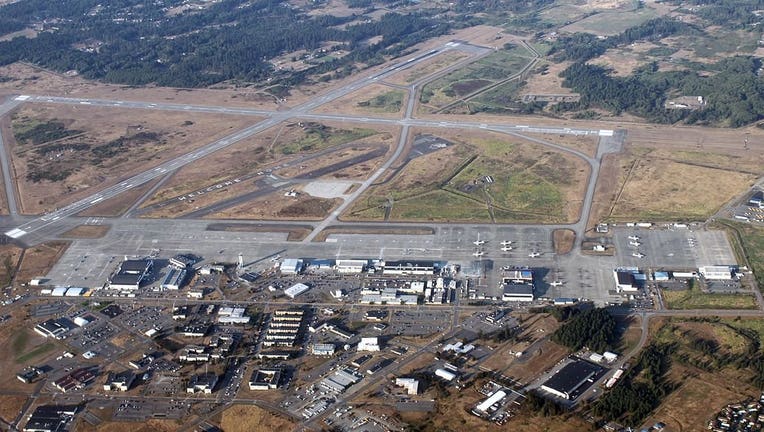 SEATTLE - The Navy made several errors in its environmental impact statement for jet operations at Naval Air Station Whidbey Island, according to a report U.S. District Court Magistrate Judge Richard Creatura filed in a lawsuit over the growing fleet of aircraft, called Growlers.

The federal lawsuit filed in 2019 argues the Navy did not adequately review the potential environmental and public health impacts that increasing its Growler fleet from 82 to 118 jets would have on Whidbey Island and surrounding areas.

The state Attorney General’s Office and the nonprofit Citizens of Ebey’s Reserve want the court to invalidate the Navy’s environmental impact statement and require further study.

"The Magistrate Judge’s (filing) confirms what we’ve been saying all along — the Navy turned a blind eye to data that did not support its goal of increasing Growler operations, and it did this ‘at the expense of the public and the environment,’" Washington Attorney General Bob Ferguson said in a statement provided to the Skagit Valley Herald.

Creatura said the Navy erred in its analysis of aircraft noise impacts to child learning and bird health, as well as of greenhouse gas emissions and the potential for relocating the Growler fleet to another military base.

Those involved in the lawsuit have until Jan. 7 to file objections to Creatura’s findings.