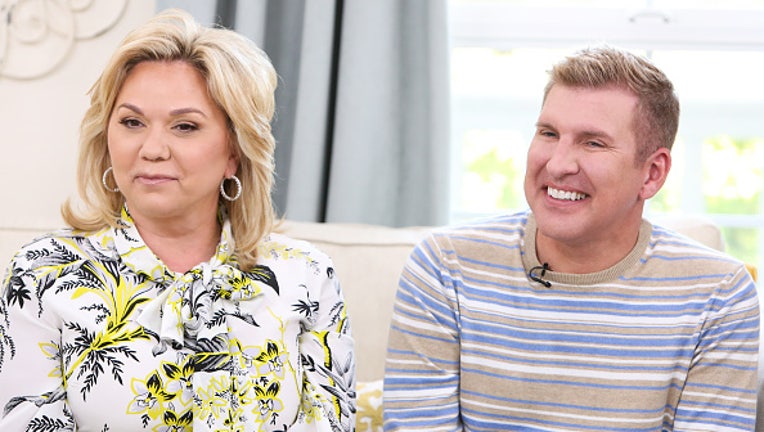 Fallen reality TV stars Todd and Julie Chrisley may soon be calling the Sunshine State home for the next several years after the pair was convicted of federal tax-evasion in Atlanta earlier this year.

The Chrisleys, who portrayed themselves as real estate tycoons on their TV reality show "Chrisley Knows Best," were sentenced last month to a combined 19 years in prison and ordered to pay millions in restitution that could cost them their Tennessee mansions. Based off a judge's recommendation, the couple could soon find themselves in Florida, but won't be enjoying the sun or the sand.

According to court records obtained by FOX 5, a federal judge in Atlanta recommended Todd Chrisley, 54, serve his 12-year sentence at the federal prison camp in Pensacola and Julie Chrisley, 49, serve her 7-year sentence at the Federal Correctional Institute in Coleman. The records, which were filed Monday in the Northern District of Georgia, also state that if FCI Coleman is full, the court recommended Julie Chrisley serve her time at FCI Tallahassee.

In June, the pair were found guilty of tax evasion and defrauding community banks out of more than $30 million in fraudulent loans. Once that scheme fell apart, prosecutors say they walked away from their responsibility to repay the loans when Todd Chrisley declared bankruptcy. While in bankruptcy, they started their reality show and "flaunted their wealth and lifestyle to the American public," prosecutors wrote, and then hid the millions they made from the show from the IRS. Julie Chrisley was also convicted of wire fraud and obstruction of justice.

'I'M CLOSER TO GOD THAN I'VE EVER BEEN': TODD, JULIE CHRISLEY EXPLAIN THEIR RELIANCE ON PRAYER IN PODCAST

The Chrisleys gained fame with their show "Chrisley Knows Best," which followed their tight-knit, boisterous family on the USA Network and often showcased their "indulgent" lifestyle. The couple spent millions on designer brand clothes, luxury cars and real estate, including two mansions in Nashville, Tennessee, reportedly worth about $9 million. 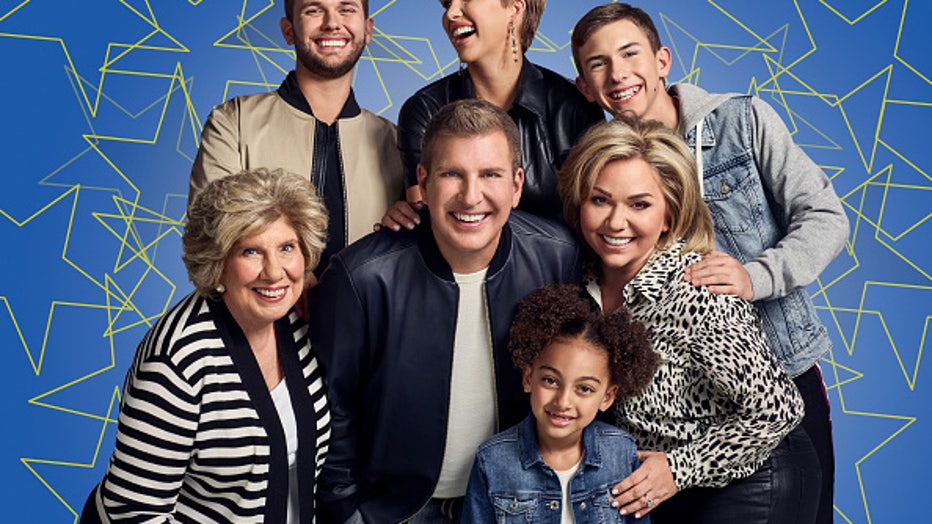 In addition to prison time, the couple has been ordered to immediately pay more than $17 million in restitution to the banks they swindled millions from, according to judgment documents.

Peter Tarantino, an accountant hired by the couple, was found guilty of defrauding the United States and willfully filing false tax returns. He will serve three years in prison.

The couple's attorney Alex Little filed an appeal Monday with the U.S. Court of Appeals for the Eleventh Circuit.

The Associated Press contributed to this report. This story was reported on from Atlanta.