Another rate hike is expected to be announced Wednesday afternoon. LiveNOW from FOX's Josh Breslow spoke with Greg McBride at Bankrate.com to explain what the increase means for your wallet.

WASHINGTON - The Federal Reserve reinforced its inflation fight Wednesday by raising its key interest rate for the seventh time this year and signaling more hikes to come. But the Fed announced a smaller hike than it had in its past four meetings at a time when inflation is showing signs of easing.

The Fed boosted its benchmark rate a half-point to a range of 4.25% to 4.5%, its highest level in 15 years. Though lower than its previous three-quarter-point hikes, the latest move will further heighten the costs of many consumer and business loans and the risk of a recession.

The policymakers also forecast that their key short-term rate will reach a range of 5% to 5.25% by the end of 2023. That suggests that the Fed is prepared to raise its benchmark rate by an additional three-quarters of a point and leave it there until the end of next year. Some economists had expected that the Fed would project only an additional half-point increase.

The latest rate hike was announced one day after an encouraging report showed that inflation in the United States slowed in November for a fifth straight month. The year-over-year increase of 7.1%, though still high, was sharply below a recent peak of 9.1% in June.

READ MORE: US inflation slowed to 7.1% over past 12 months

In its updated forecasts, the Fed’s policymakers predicted slower growth and higher unemployment for next year and 2024. The unemployment rate is envisioned to jump to 4.6% by the end of 2023, from 3.7% today. That would mark a significant increase in joblessness that typically would reflect a recession.

Consistent with a sharp slowdown, the officials also projected that the economy will barely grow next year, expanding just 0.5%, less than half the forecast it had made in September.

In recent weeks, Fed officials have indicated that they see some evidence of progress in their drive to defeat the worst inflation bout in four decades and to bring inflation back down to their 2% annual target. The national average for a gallon of regular gas, for example, has tumbled from $5 in June to $3.21.

So did the costs of services from hotels to airfares to car rentals. Rental and home prices are falling, too, though those declines have yet to feed into the government’s data.

And one measure the Fed tracks closely — "core" prices, which exclude volatile food and energy costs for a clearer snapshot of underlying inflation — rose only slightly for a second straight month. 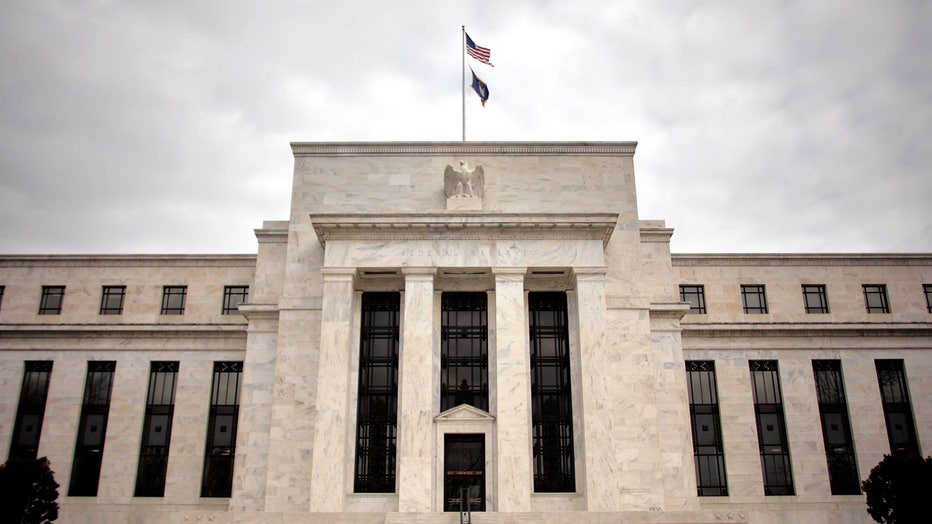 Inflation has also eased slightly in Europe and the United Kingdom, leading analysts to expect the European Central Bank and the Bank of England to slow their pace of rate hikes at their meetings Thursday. Both are expected to raise rates by half a point to target still painfully high prices spikes after big three-quarter-point increases.

Inflation in the 19 countries using the euro currency fell to 10% from 10.6% in October, the first decline since June 2021. The rate is so far above the bank’s 2% goal that rate hikes are expected to continue into next year. Britain’s inflation also eased from a 41-year record of 11.1% in October to a still-high 10.7% in November.

At the Fed, Chair Jerome Powell has made clear that the central bank isn’t close to declaring victory over high inflation. Fed officials will likely want to see further moderate inflation readings before they would be comfortable suspending their rate hikes.

READ MORE: IRS outlines what you need to know to prepare for tax filing in 2023

One reason for caution is that inflation gauges can sometimes reignite after initially slowing. In 2021, for example, core price increases slowed for a couple of months in the summer before accelerating again and reaching new heights.

Cumulatively, the Fed’s hikes have led to much costlier borrowing rates for consumers as well as companies, ranging from mortgages to auto and business loans. The hikes have sent home sales plummeting and are starting to reduce rents on new apartments, a leading source of high inflation.

The officials have said they want rates to reach "restrictive" levels that slow growth and hiring and bring inflation down to their annual target of 2%. Worries have grown that the Fed is raising rates so much in its drive to curb inflation that it will trigger a recession next year. 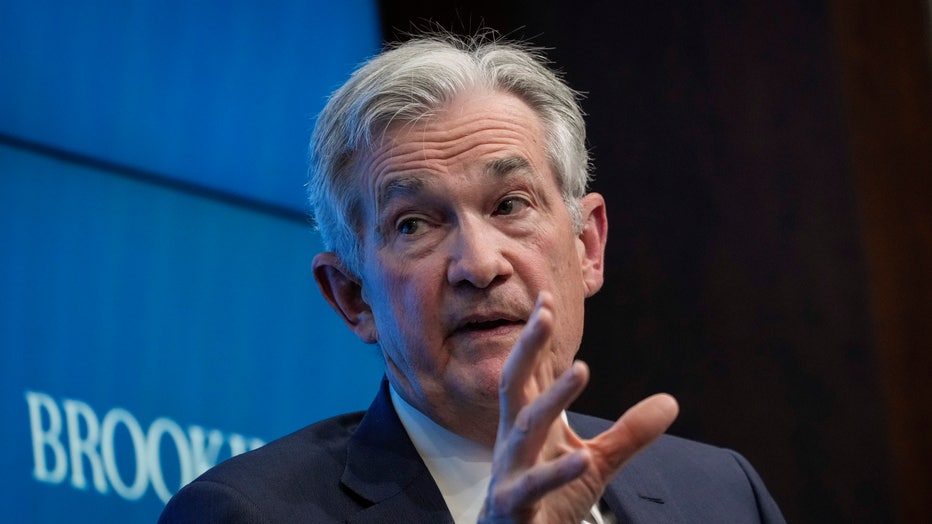 The policymakers have stressed that more important than how fast they raise rates is how long they keep them at or near their peak. Wall Street investors are betting that the Fed will reverse course and start cutting rates before the end of next year.

Housing costs, which make up nearly a third of the consumer price index, are still rising. But real-time measures of apartment rents and home prices are starting to drop after having posted sizzling price acceleration at the height of the pandemic. Powell said those declines will likely emerge in government data next year and should help reduce overall inflation.

Powell’s biggest focus has been on services, which he said are likely to stay persistently high. In part, that’s because sharp increases in wages are becoming a key contributor to inflation. Services companies, like hotels and restaurants, are particularly labor-intensive. And with average wages growing at a brisk 5%-6% a year, price pressures keep building in that sector of the economy.