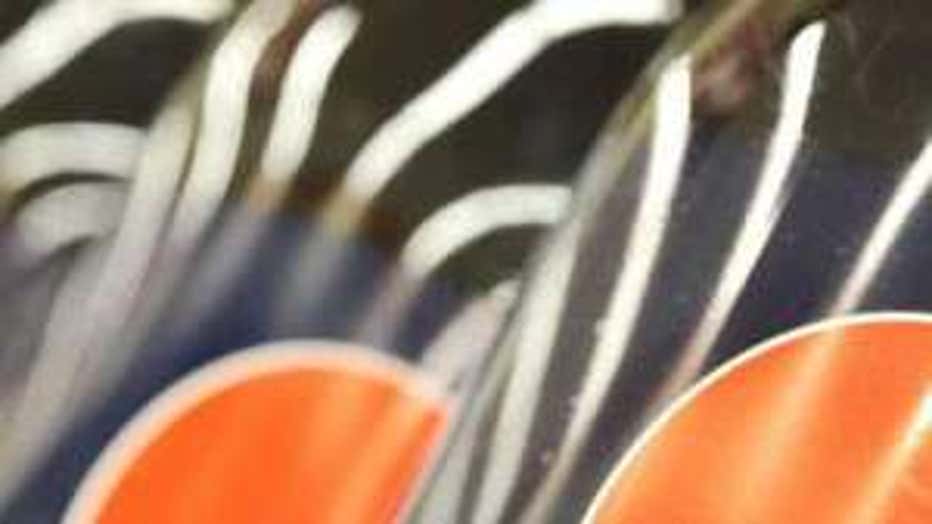 The Food and Drug Administration is reviewing the safety of caramel colorings used in a variety of foods, including colas and other dark soft drinks, to determine whether the agency should act to limit consumers' exposure to a chemical created during the manufacturing process.


The agency's announcement Thursday came in response to a Consumer Report investigation that prompted the watchdog group Consumers Union to call for limits on 4-methyliminazole, or 4-Mel, an impurity produced in the production of some caramel colorings, as well as for labeling of products containing caramel coloring.

Consumer Reports on Thursday released a report for which it purchased and conducted lab analyses on 12 different soft drinks purchased multiple times in California and New York over a nine-month period. In two products - Pepsi One and Malta Goya - Consumer Reports said it found levels of 4-Mel that may expose consumers to amounts of the chemical which, under California's Proposition 65 law, should bear a warning label.

Dr. Urvashi Rangan, a toxicologist and lead author of the Consumer Reports investigation, said "there is no need for consumers to be exposed to this avoidable and unnecessary risk." His investigation found levels of 4-Mel to be very low in Coca-Cola products - evidence, he said, that the manufacturing byproduct is avoidable. The chemical byproduct 4-methyliminazole has been found to be a "possible human carcinogen" by the International Agency for Research on Cancer.