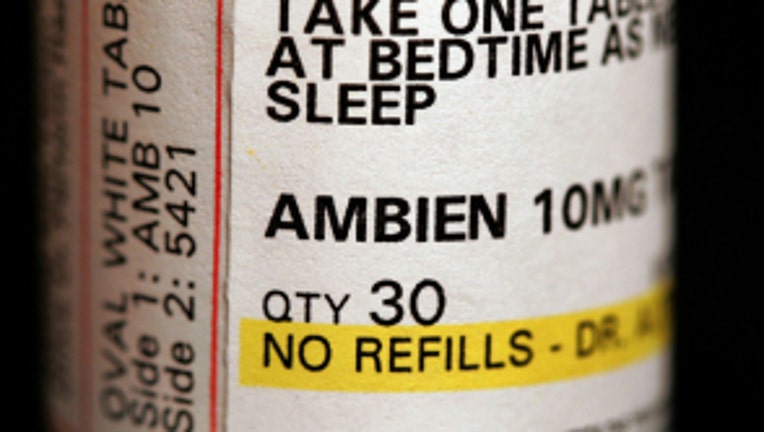 WASHINGTON -- The Food and Drug Administration announced Thursday it is requiring manufacturers of insomnia products, such as Ambien, Edluar and Zolpimist, to lower their current recommended doses.

The drugs contain an active ingredient called zolpidem, which causes drowsiness. Researchers have found high levels of zolpidem in the blood of some patients the morning after a dose -- so much so it affects patients' cognitive skills, including their ability to drive.

The FDA said using lower doses of zolpidem will cut down on the amount of the drug found in the bloodstream the following morning. It also noted that the recommended dosage should be lower for women, because they don't process zolpidem out of their system as quickly as men.

The FDA said new labeling on the insomnia products will let doctors know they should consider a lower dose for men, especially for those who are having difficulty concentrating the next morning. And all patients, the FDA said, should be told about the possible "morning after" risks.