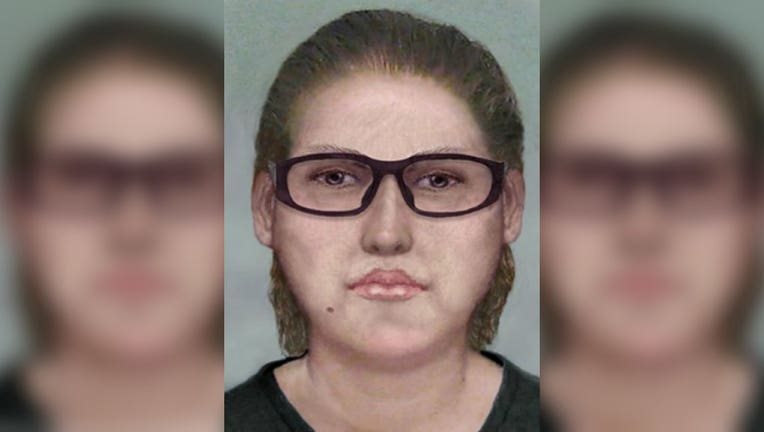 SAVANNAH, Ga. (WSAV) – Law enforcement officials are asking for the public's help identifying a woman known as Jane Doe 37 in relation to a sexual exploitation case.

Officials believe Jane Doe 37 may have critical information that could identify a child victim.

Videos with Jane Doe 37 in them were brought to the National Center for Missing and Exploited Children in June 2014. The EXIF date embedded within the video files showed that the videos were made in April 2012. Officials say audio from the animated film “The Land Before Time” can be heard in the background of the videos.

Jane Doe 37 is described as a white female with brown hair, wearing dark-framed glasses. It is possible her appearance may have changed, as the videos are seven years old. 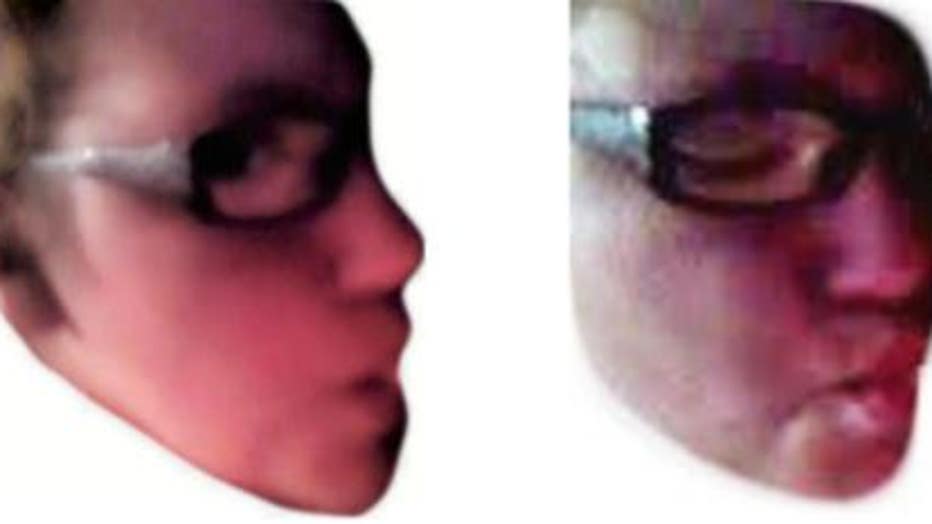 FBI officials say the case is a part of a national effort by the Endangered Child Alert Program.