EL PASO, Texas (Border Report) — Eighty percent of all sexually inappropriate images of minors in the U.S. today are being produced by the children themselves, according to the FBI.

It’s not always their fault; often there’s an adult or another minor coercing the child into “sexting” — the practice taking a sexually explicit photo and sharing it as a telephone text or private message on social media. But whether it’s bad judgment or sexual exploitation, parents should be aware of their children’s use of digital devices and social media, federal officials say.

“Go ahead and review digital devices that your children own; look to see what apps they’re using, what inappropriate images or videos are being housed in that device,” said Alex Bustillos, special agent in the El Paso field office of the FBI.

But the number of people prosecuted for commercial sexual exploitation of children is tiny by comparison. A recent report by The New York Times put the number of arrests for child exploitation offenses at around 10,000 in both 2017 and 2018. The FBI says there are more than 800,000 registered sex offenders in the United States.

Bustillos said online child predators are using encryption and other technology such as virtual private networks to hide their activities … and so are the children.

“(Kids) know how to circumvent what their parents are looking for, so if there’s not good communication between parent and child, you’re really at a disadvantage,” he said. “The main thing is an open-door policy so your child knows the (he or she) can come tell you if there’s something going on and you’ll listen and not judge.” 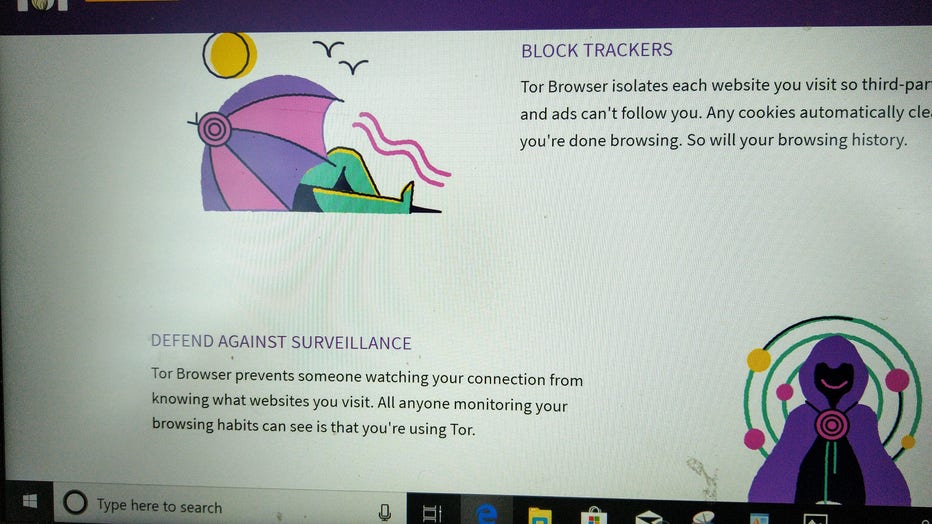 Sex offenders are taking advantage of free, widely-used apps and private networks to conceal their activities, the FBI says.

“The best way to stop this is for parents to be very involved in their children’s lives, especially when it comes to social media,” said Minerva Shelton, an FBI special agent whose units investigate sexual exploitation of children.

That might be difficult when it comes to teenagers who are trying to assert their independence at a time they’re also discovering their sexuality. Still, talking to them and making sure they don’t access the internet unsupervised can keep them from becoming victims of sexual coercion or exploitation, she said.

“Sometimes the kids are being directed by another subject to self-produce child pornography. A lot of times these kids are tricked because they think they’re talking to a 14-year-old boy or girl and in reality it’s (an adult) portraying himself as a younger kid; a lot of times they’re just being threatened through ‘sextortion,'” Shelton said.