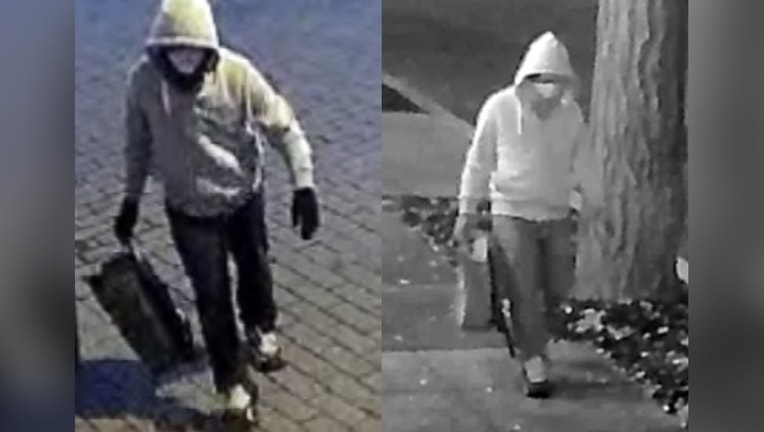 An unidentified suspect – seen on surveillance video in a mask and hooded sweatshirt -- is accused of placing pipe bombs in a Capitol Hill neighborhood near the Republican National Committee Headquarters, located at 310 First St. SE, and the Democratic National Committee Headquarters, located at 430 South Capitol St. SE, #3, on Tuesday, Jan. 5, 2021, between approximately 7:30 p.m. and 8:30 p.m. — the night before the riots unfolded at the U.S. Capitol.

Though the bombs did not detonate, the FBI noted that the suspect walked along residential and commercial areas in Capitol Hill just blocks from the U.S. Capitol with viable pipe bombs that could have seriously injured or killed innocent bystanders, posing a danger to the public or themselves. 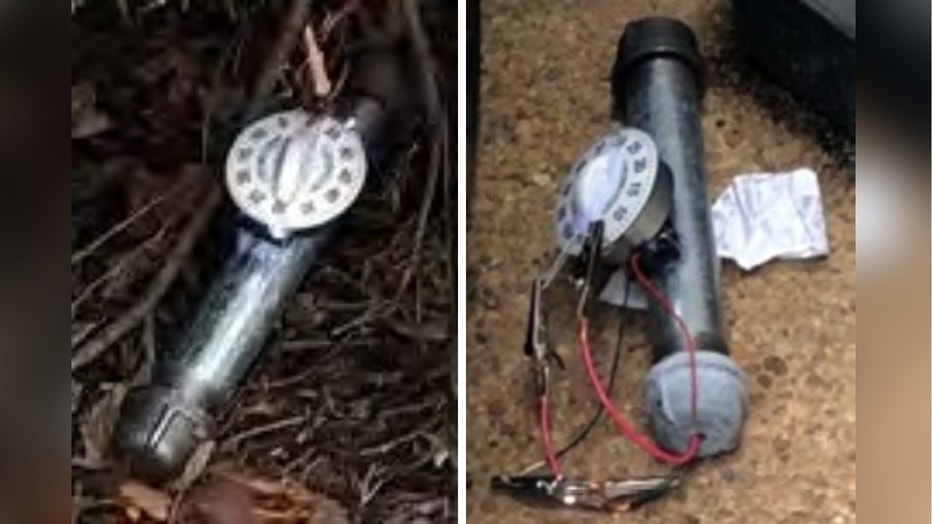 "Two years into the investigation, identifying the perpetrator of this attempted attack remains a priority" for the FBI, Bureau of Alcohol, Tobacco, Firearms, and Explosives (ATF), D.C. Metropolitan Police Department (MPD) and the U.S. Capitol Police, according to a statement published Wednesday.

The bureau encouraged the American public to take a fresh look at the FBI’s seeking information website, which includes images and video of the suspect, the suspect’s backpack, the suspect’s shoes – black and gray Nike Airs with yellow details – the explosive devices, and a map of the route the suspect walked the night the pipe bombs were placed. 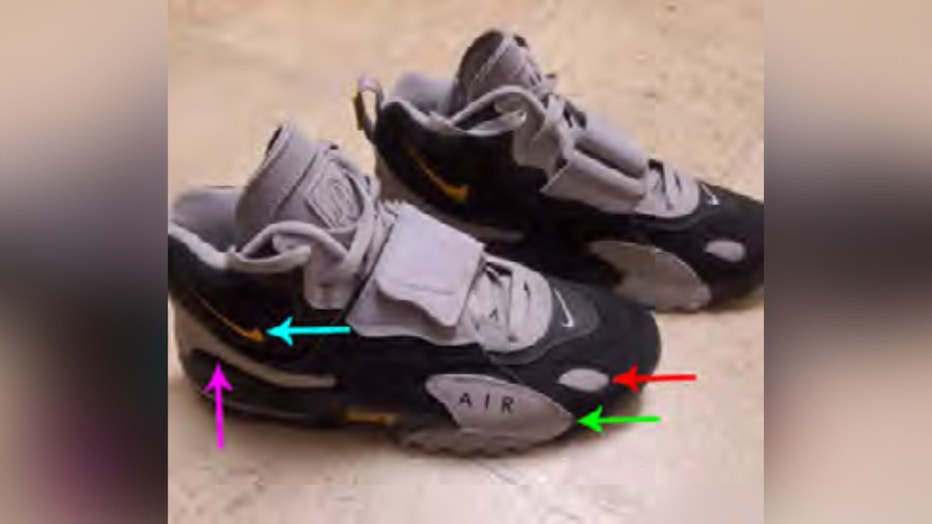 To date for the unresolved pipe bomb case, the FBI said the bureau and its partners have conducted approximately 1,000 interviews, visited more than 1,200 residences and businesses, collected more than 39,000 video files, and assessed nearly 500 tips.

"For two years, a dedicated team of FBI agents, analysts, and law enforcement partners have been tirelessly reviewing evidence and digital media related to this case," David Sundberg, assistant director in charge of the FBI Washington Field Office, said in a statement. "We remain grateful to the American people, who have provided invaluable tips that have helped us advance the investigation."

"With the significantly increased reward, we urge those who may have previously hesitated to contact us—or who may not have realized they had important information—to review the information on our website and come forward with anything relevant," Sundberg added. "Despite the unprecedented volume of data review involved in this case, the FBI and our partners continue to work relentlessly to bring the perpetrator of these dangerous attempted attacks to justice."

"We are proud to stand alongside our partners as we increase our reward contribution to help identify the person or persons responsible for placing these pipe bombs and threatening our community," ATF Washington Field Division acting Special Agent in Charge Christopher Amon said. "The ATF’s determination and commitment to this investigation will not waver. Public safety is of the utmost priority in this ongoing investigation, and we remain dedicated to making sure those responsible are brought to justice."

The Federal Bureau of Investigation has released new video clips and a map detailing what they believe was the route taken by a suspect who left pipe bombs at both the Republican National Committee’s and Democratic National Committee’s headquarters the night before the Capitol riot.

D.C. Police Chief Robert J. Contee III added, "MPD continues to work alongside our federal partners to locate the individual or individuals behind these heinous attempted acts. We know our most powerful tool is information from our community. With your help and our federal partnerships, the D.C. Metropolitan Police Department will remain focused on bringing this matter to closure—for the safety of our entire community."